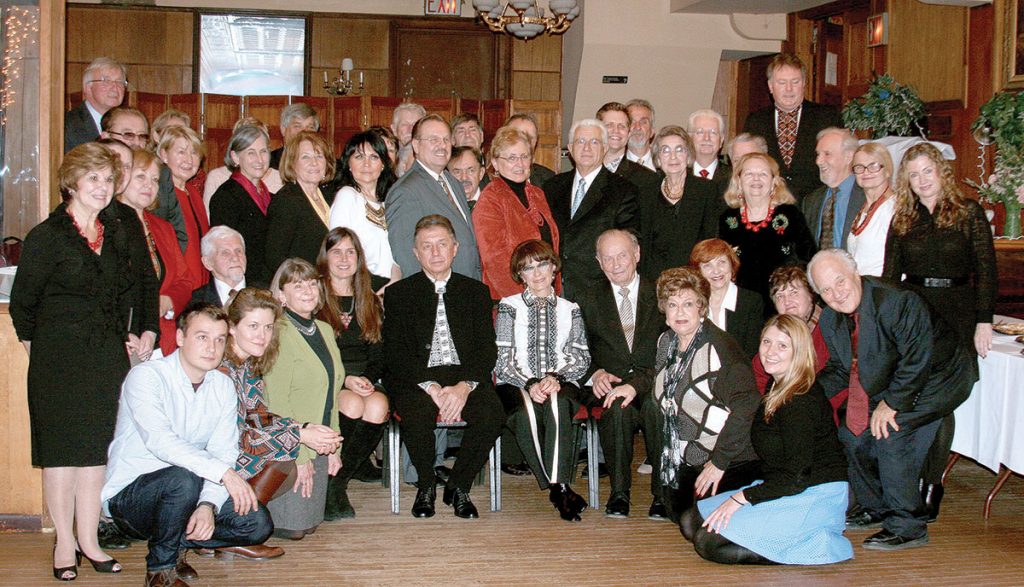 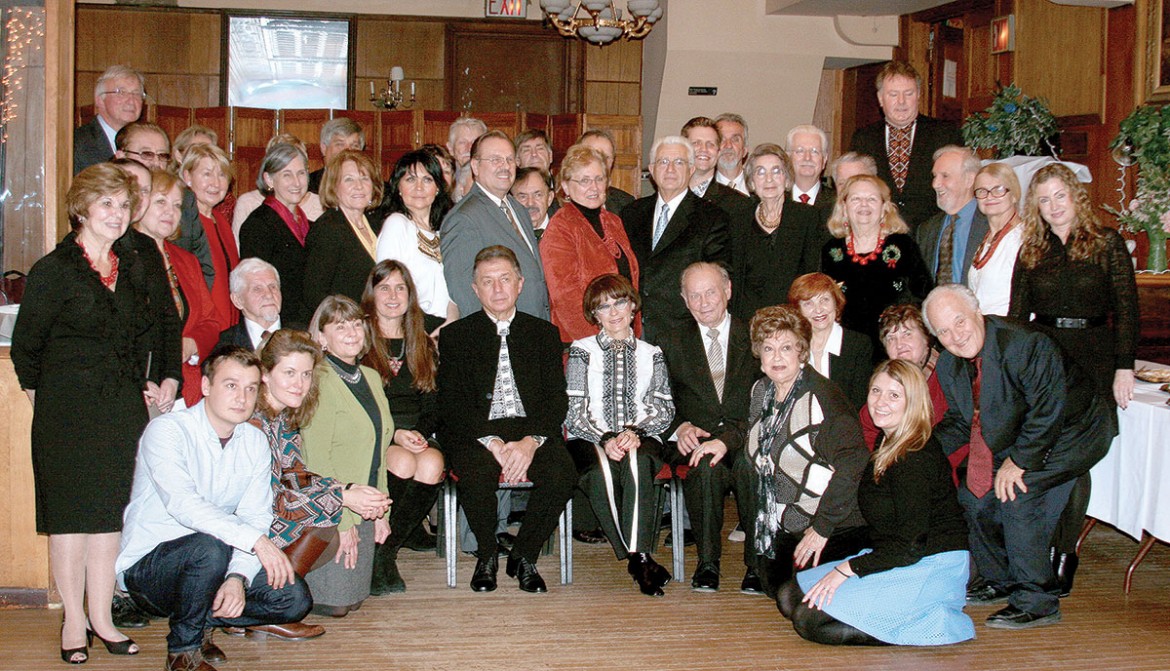 NEW YORK – Representatives of Ukrainian American community organizations and institutions gathered here at the Ukrainian Restaurant on Sunday, January 10, to bid a fond farewell to Ambassador Yuriy Sergeyev, Ukraine’s permanent representative to the United Nations from 2007 until the end of 2015, and his wife, Dr. Nataliya Sergeyev. Tamara Olexy, president of the Ukrainian Congress Committee of America, spoke on behalf of the community, thanking Ambassador Sergeyev for his many years of work for the benefit of Ukraine and for his exemplary cooperation with Ukrainian Americans. Among the organizations whose leaders attended the luncheon were several Ukrainian credit unions, the Ukrainian National Association, Ukrainian National Women’s League of America, World Federation of Ukrainian Women’s Organizations, Razom for Ukraine and the U.S. representative of the Crimean Tatar Mejlis. Seen above after the luncheon are Ambassador and Dr. Sergeyev with Ukrainian community activists.