A letter from camp at Soyuzivka 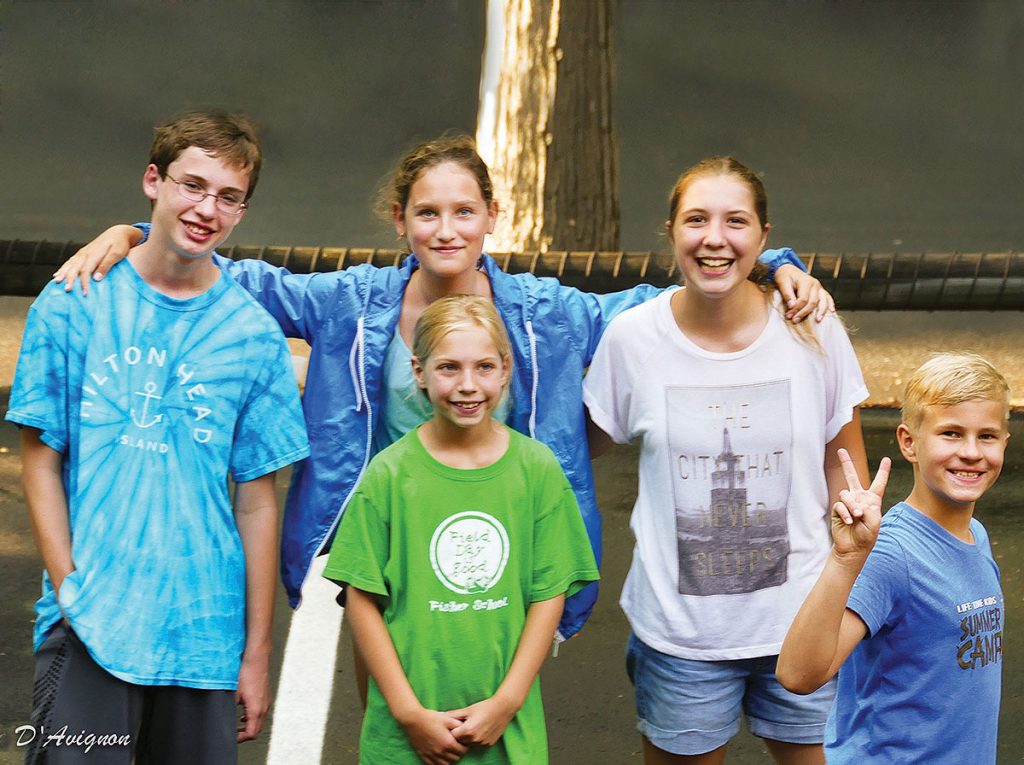 The following letter was written in Ukrainian by a camper at the Soyuzivka Heritage Center. It was translated into English by Tania Mychajlyshyn-D’Avignon.

Hello. My name is Liza. Soon I will be 12. I came from Kyiv to visit  Boston. I became friends with two girls, Amber and Alanna, and we went to Soyuzivka. It is a resort where many Ukrainian Americans come.

There is a camp there; that is where we went. There were 20 girls and 14 boys in camp. Not all of them knew Ukrainian. Even though I am learning English in school, it was difficult for me to speak with them.

The director of the camp was Pani Sandy. The camp was very interesting, and I liked it very much. The day started with a whistle, which announced it was time to get up and do morning exercise. As I was leaving the room, I asked myself  “Why do we need exercise?”

We returned to the room and did our morning grooming. Then we went to the main building for breakfast. They feed us like in a hotel! I can’t even name the whole assortment of food we were served, but everything was very good.

Then we spent three hours at the “art-club.” The theme of the camp was the “Princely Era”(Kniazha Doba). Pani Lala and Pani Bohdanka told us about that period in history. Then we did all kinds of things – we painted shields and T-shirts with Ukrainian designs. We made crowns and swords. We made family crests out of clay – all very interesting.

Then we had a delicious lunch and afterwards changed and went to the swimming pool. At the snack bar we could buy ice cream and other delicious goodies. After swimming, we returned to the camp and ate watermelon and learned Ukrainian songs with Pan Vlodko. Then we had supper and free time at the camp. In the evening, we watched films like “Shrek” and “Frozen.” We also went on a hike into the woods. It was interesting, but very hot. We also took part in the “Amazing Race.” That was fun and very interesting.

At the end, on Friday at supper we were given our certificates. After supper, Pani Tania dressed all the girls in embroidered dresses and the boys as knights, and we where presented in the banquet hall. In the evening we had a bonfire with a dance contest.

I just want to say that I really liked this camp. I am leaving with wonderful memories. I would like to return again.