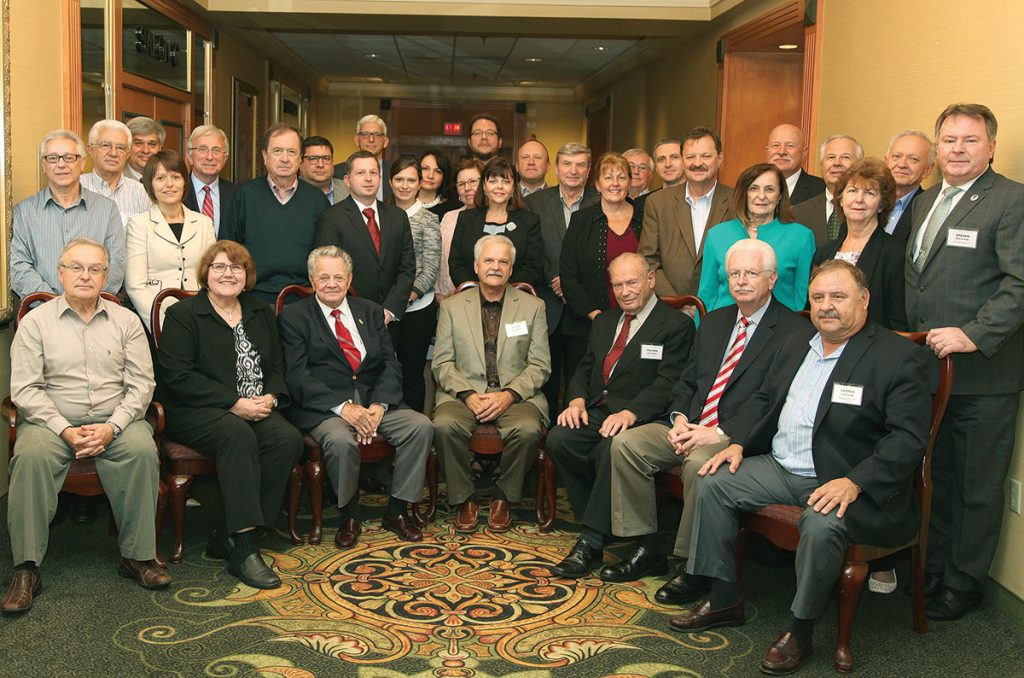 The conference was hosted by the Ukrainian National Federal Credit Union, commemorating its 50th anniversary of service to the Ukrainian American community in 2016.

Thirty-five participants representing 11 Ukrainian American credit unions gathered to hear presentations on current topics of interest to credit union leaders and to elect a new board of directors.

On Saturday, October 1, the association conducted its annual meeting, which included reports by management and various committees. The election of board members for the 2016-2017 term was also approved.

UNCUA Chairman Kornylo reported on the activities of the association for the past year, as well as the current status of Ukrainian American credit unions. As of June 30, assets of the 13 UNCUA member credit unions totaled $3.072 billion – $96 million more than as of December 31, 2015. Member deposits totaled $2.598 billion – $86 million more than at year-end. Credit union membership grew to 100,871 individuals.

The 2016 credit union calendar was dedicated to Ukrainian soldiers, volunteers and their families. A total of 28,000 calendars were distributed to credit union members, as reported by UNCUA President Orysia Burdiak.

The following individuals were elected to the 2016-2017 UNCUA board of directors and committees:

Ms. Burdiak was elected president of the association and the Ukrainian Cooperative Insurance Agency in Chicago. UNCUA staff members are Christine Pylypowycz and Nina Bebko.

Ms. Kolodij, representing Ukrainian Selfreliance Federal Credit Union, invited the delegates to schedule their 2017 spring conference and annual meeting in Washington on the occasion of the credit union’s 65th anniversary celebration next year.