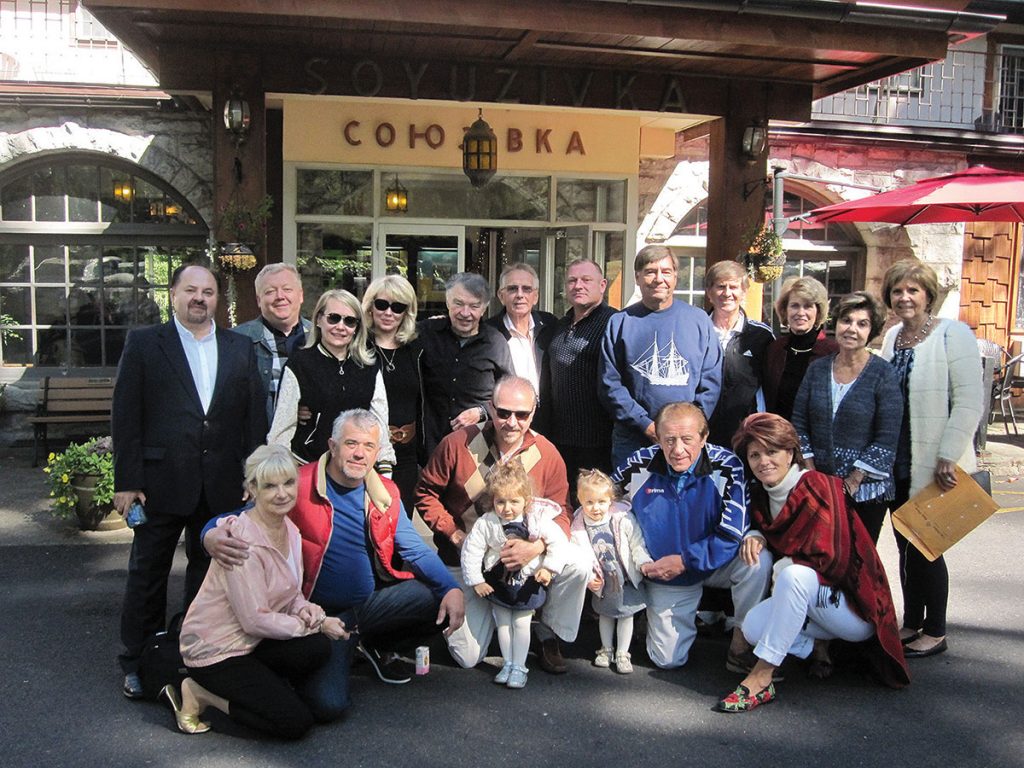 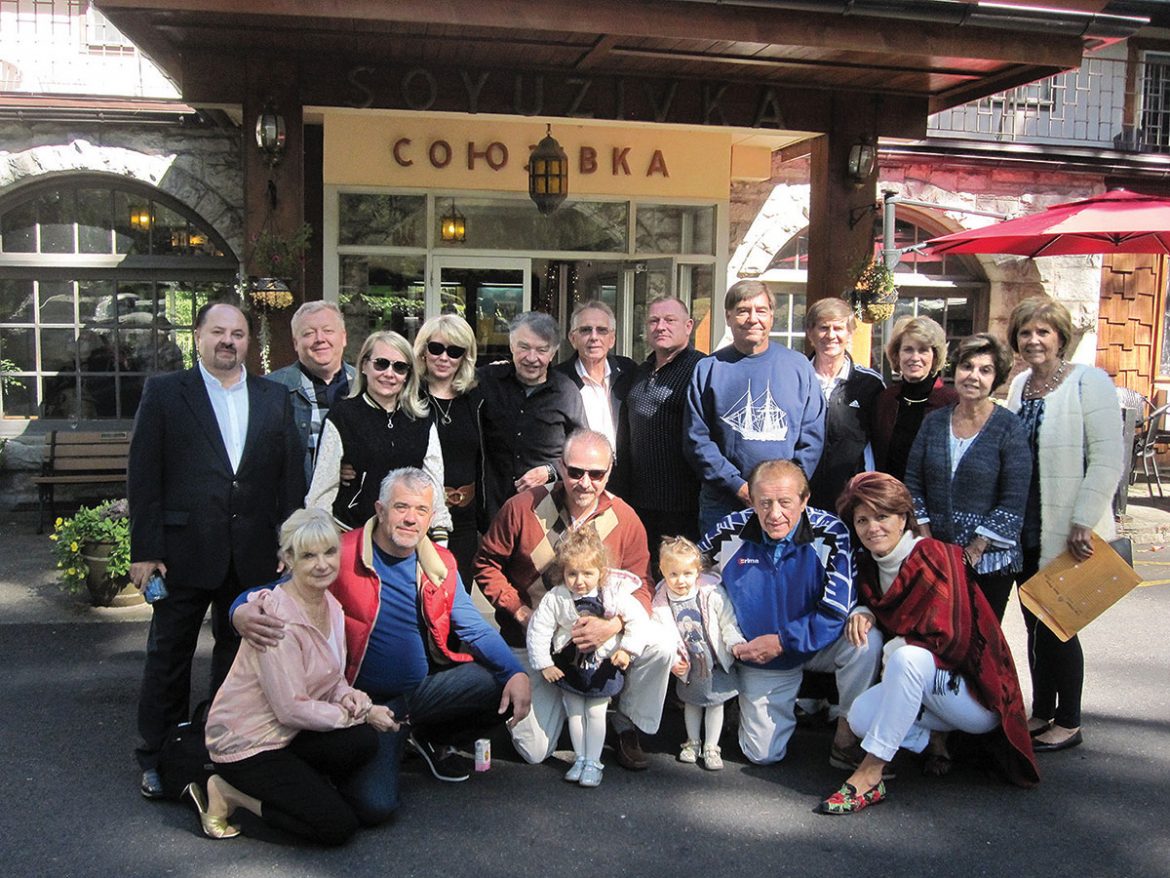 KERHONKSON, N.Y. – The Carpathian Ski Club (KLK) held its annual meeting and elections on Sunday, October 1, at Soyuzivka Heritage Center. Following the acceptance of the president’s, treasurer’s and event coordinators’ reports, elections of new officers took place. Voted into office were: Andriy Hadzewycz, president; Dr. Severin B. Palydowycz, vice-president; Olha Holoborodko, secretary; and Mirka Moroch, treasurer. Members of the outgoing board – including President Vira Popel, Treasurer Adia Fedash and Secretary Christine Klufas – were thanked and commended for the last four years of work. The weekend also included friendly doubles tennis games, an afternoon social and a dinner-dance on Saturday, September 30. The KLK’s 2018 ski races will be held on March 17 at Hunter Mountain in upstate New York. For more information about KLK, readers may visit the organization’s website, www.klkusa.org, or its page on Facebook, KLK USA. Above, KLK members pose for a group photo after their annual meeting.