Florida commemorates the Battle of Kruty 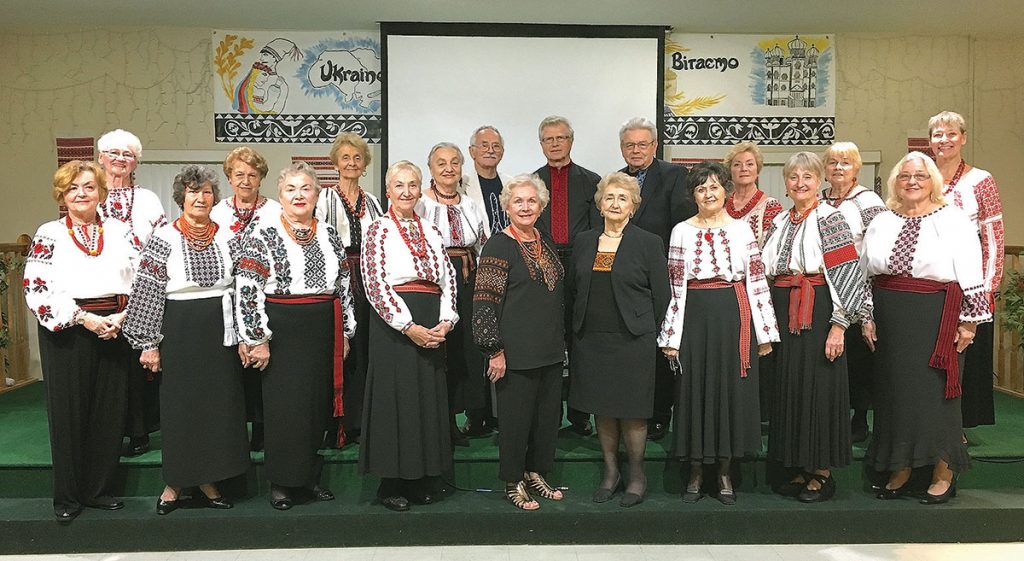 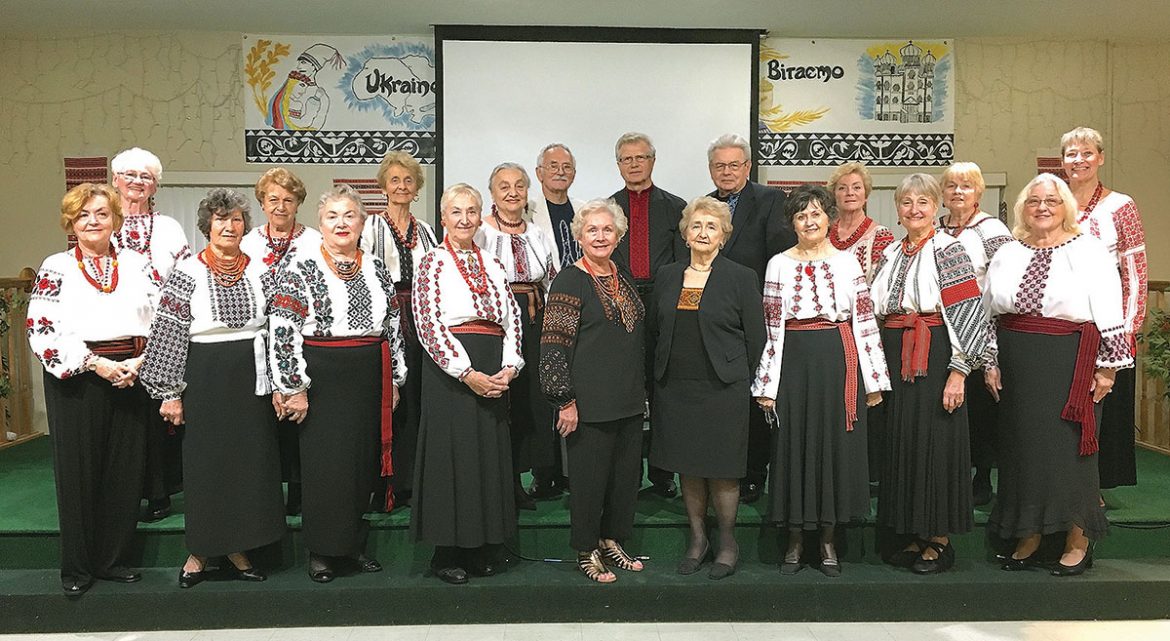 NORTH PORT, Fla. – The Ukrainian community of southwest Florida commemorated the 100th anniversary of the Battle of Kruty on February 4 at St. Andrew’s Religious and Cultural Center. Participating in the Kruty program were members of Ukrainian American Veterans Post 40 and the Women’s Ensemble under the direction of Mychailo Tcapar. Recitation of poems in honor of Kruty heroes were by Lesia Popel and Ostap Macielinski, with a historic overview given by Petro Chasto, an editor of Svoboda. Participants of the event are seem on the right.