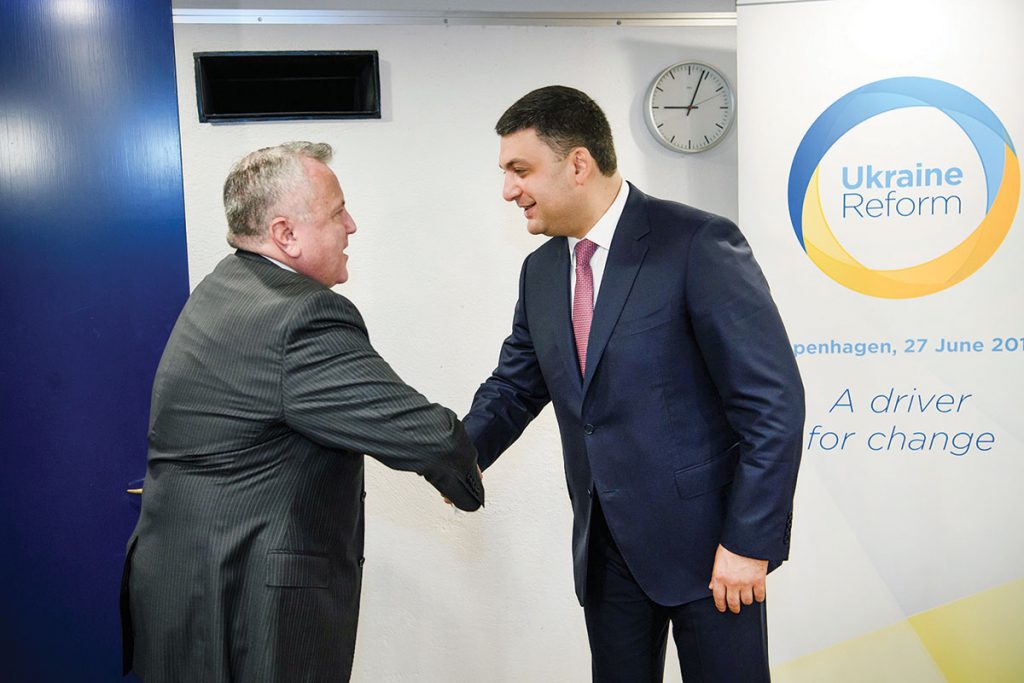 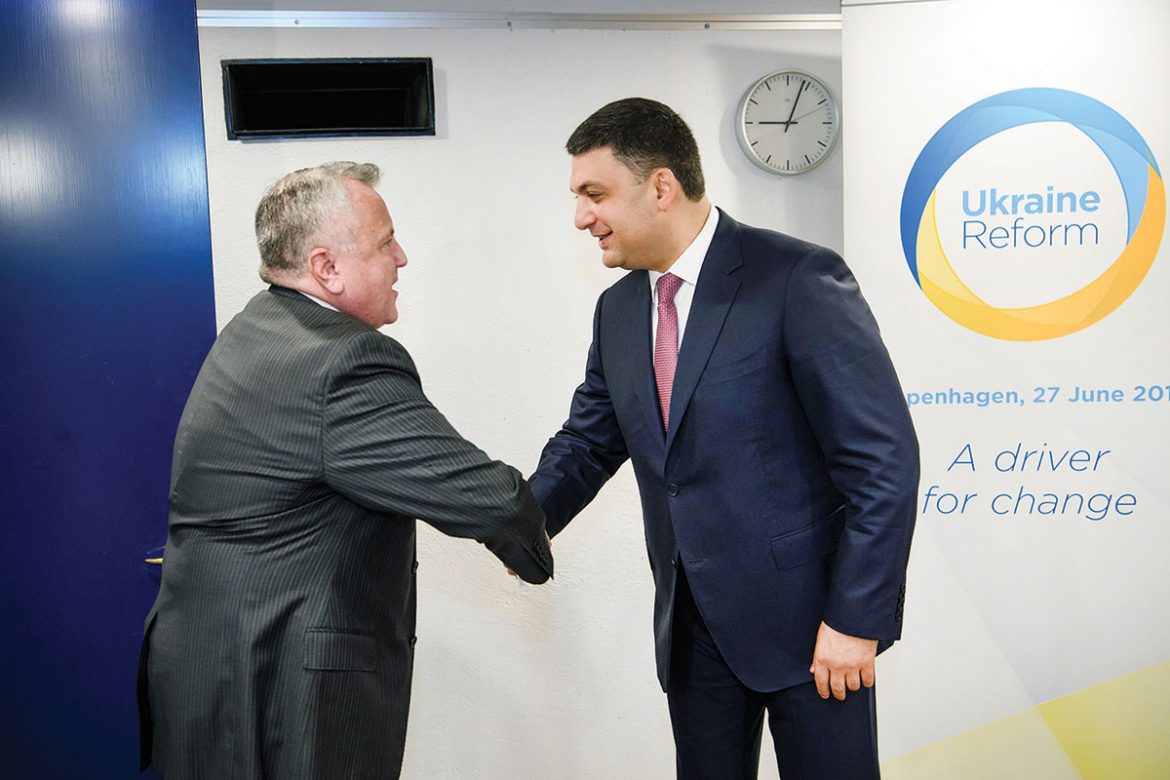 WASHINGTON – Deputy Secretary of State John J. Sullivan (left) met with Ukrainian Prime Minister Volodymyr Groysman on June 27, on the sidelines of the Ukraine Reform Conference in Copenhagen, Denmark. According to a readout of the meeting issued by U.S. State Department spokesperson Heather Nauert, The two discussed anti-corruption reforms, Ukraine’s IMF package, energy security and humanitarian issues. During the meeting, Deputy Secretary Sullivan reinforced the importance of the Ukrainian government meeting the International Monetary Fund’s requirements for the next installment of its financial assistance package. The deputy secretary also emphasized the importance of energy sector reform and reiterated U.S. opposition to Nord Stream 2.