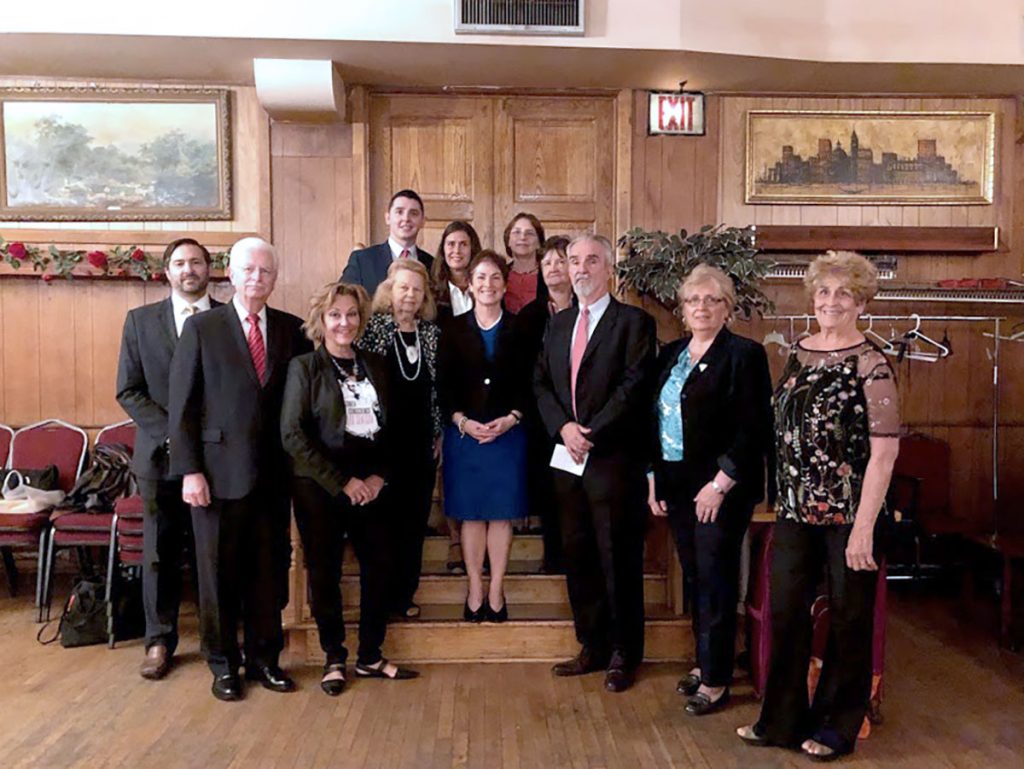 The working luncheon was held in a collegial atmosphere during which the ambassador answered questions from each representative for over 90 minutes, going so far as to delay her original time of departure to allow for additional discussion.

Following the conclusion of their luncheon, the ambassador invited the UCCA and its delegates to the upcoming XI Ukrainian World Congress this November to continue their discussion while in Kyiv, and made sure that the community’s representatives knew how to contact her directly.