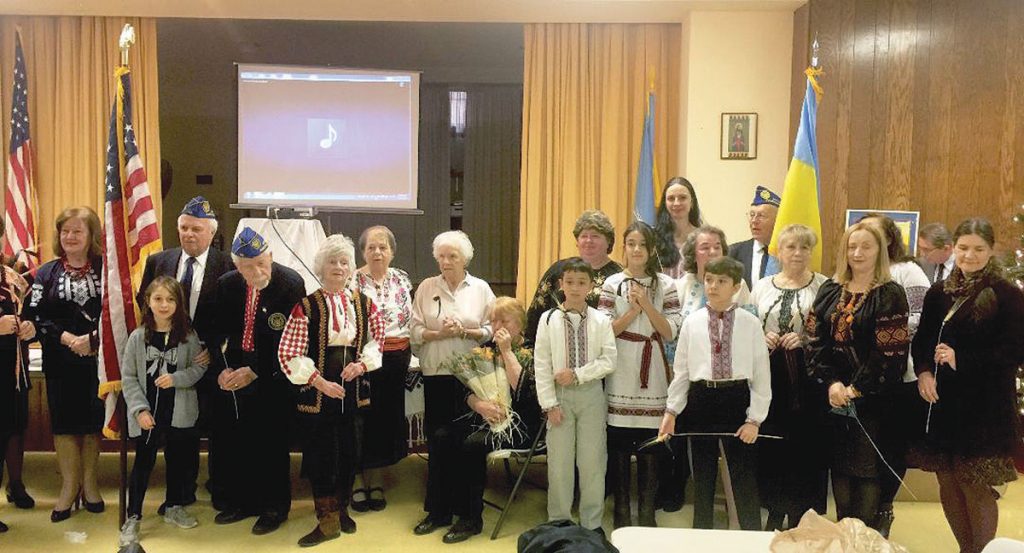 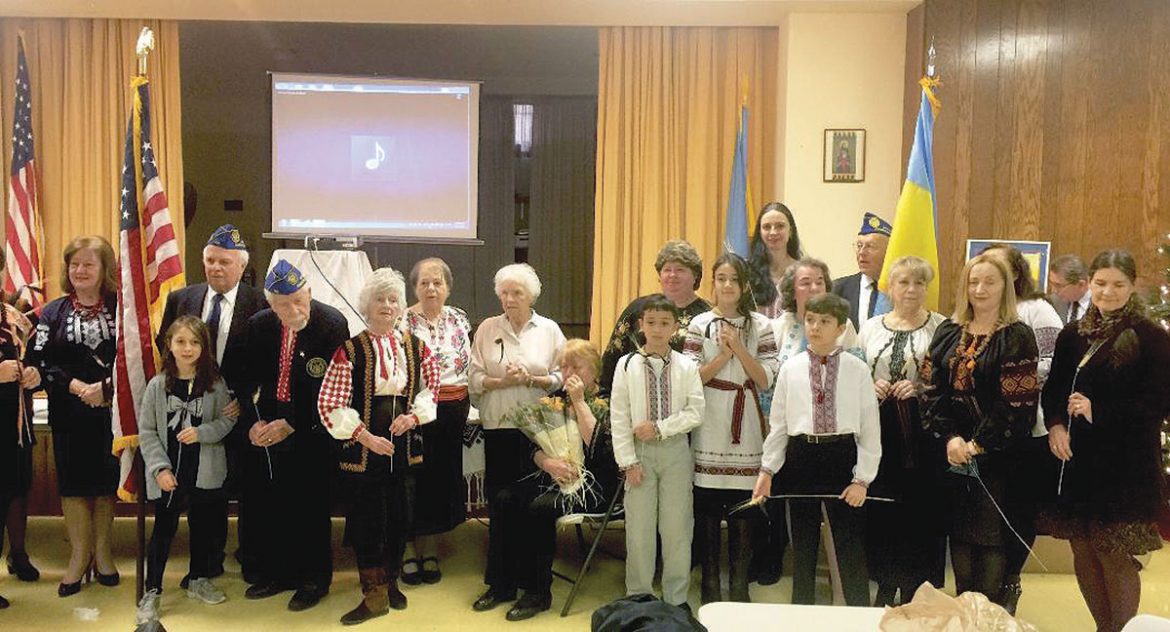 BETHLEHEM, Pa. – Commemorating the 85th anniversary of the Holodomor, four churches in Pennsylvania’s Lehigh Valley held commemorative liturgies for the victims and survivors of the Great Famine of 1932-1933. St. Josaphat Ukrainian Catholic Church in Bethlehem, Holy Ghost Ukrainian Catholic Church in Easton, St. Mary’s Ukrainian Orthodox Church in Allentown and Assumption of the Virgin Mary Ukrainian Orthodox Church in Northampton all held services during which a candle of remembrance was lit. Seen above are participants of the commemoration in Bethlehem.