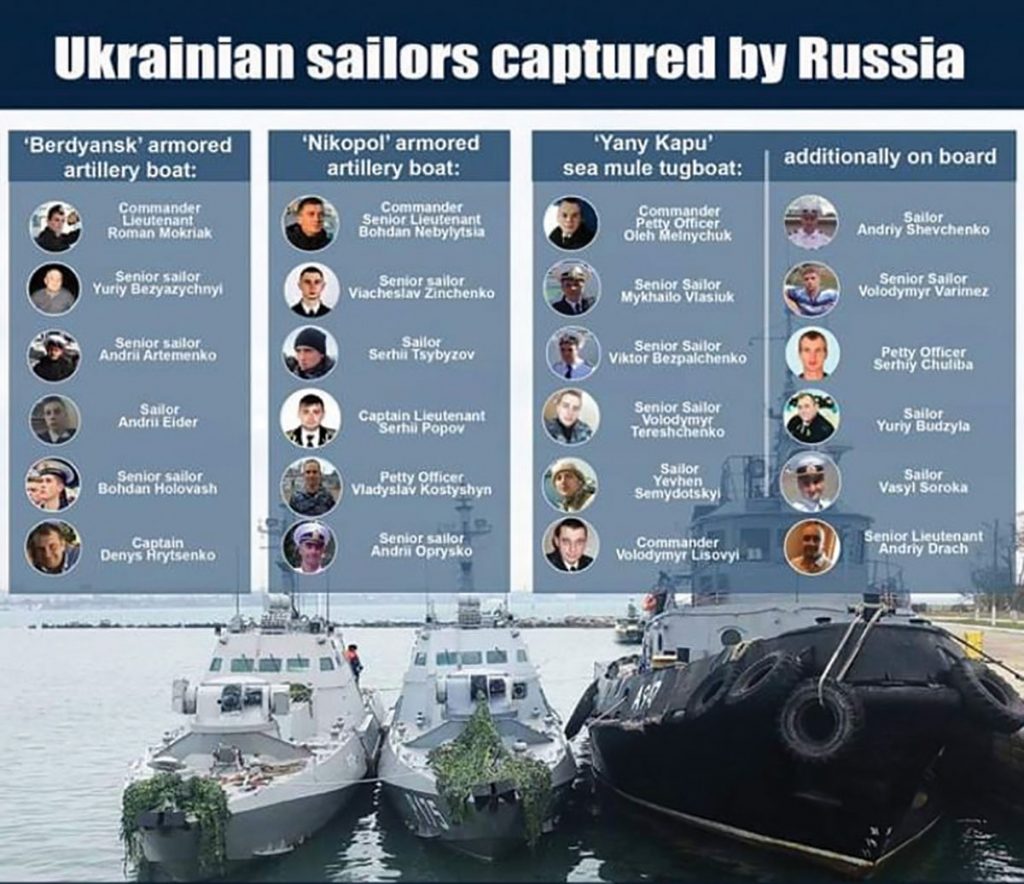 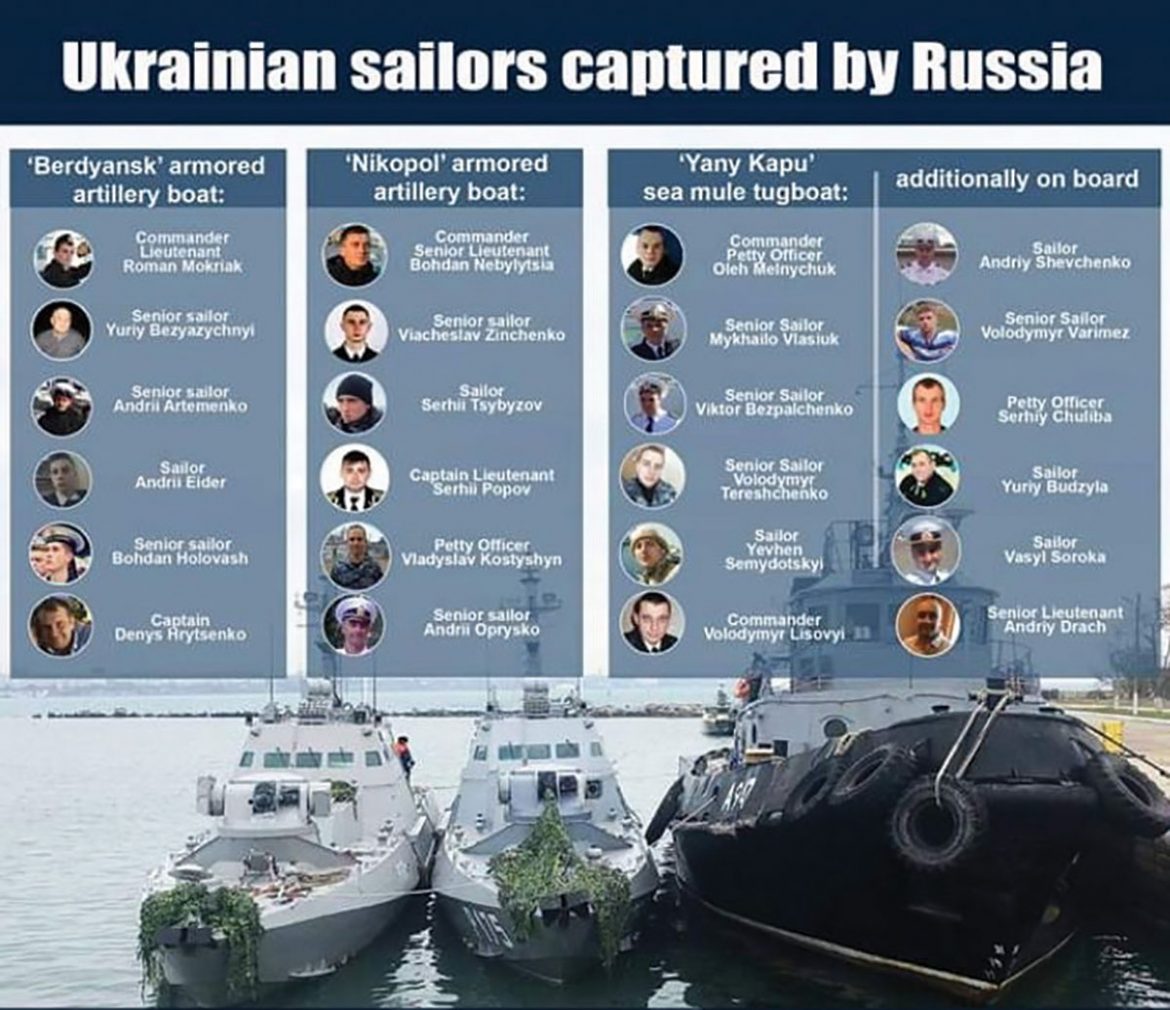 KHARKIV, Ukraine – The Kharkiv Human Rights Protection Group (KHPG) reported on March 5 that 24 Ukrainian prisoners of war remain in Russian detention 100 days after Russia’s attack on three Ukrainian Naval vessels near Crimea. Russia’s behavior was condemned by the international community but the sanctions thus far have been “like a pinprick to an elephant,” according to Nikolai Polozov, the coordinator of the lawyers representing the POWs. KHPG noted: “The men are held in the Lefortovo remand prison in Moscow, with the FSB ‘investigators’ preventing them from receiving visits or phone calls from their families in Ukraine. This is clearly part of the unabating psychological pressure that Russia is hoping will break the men.”