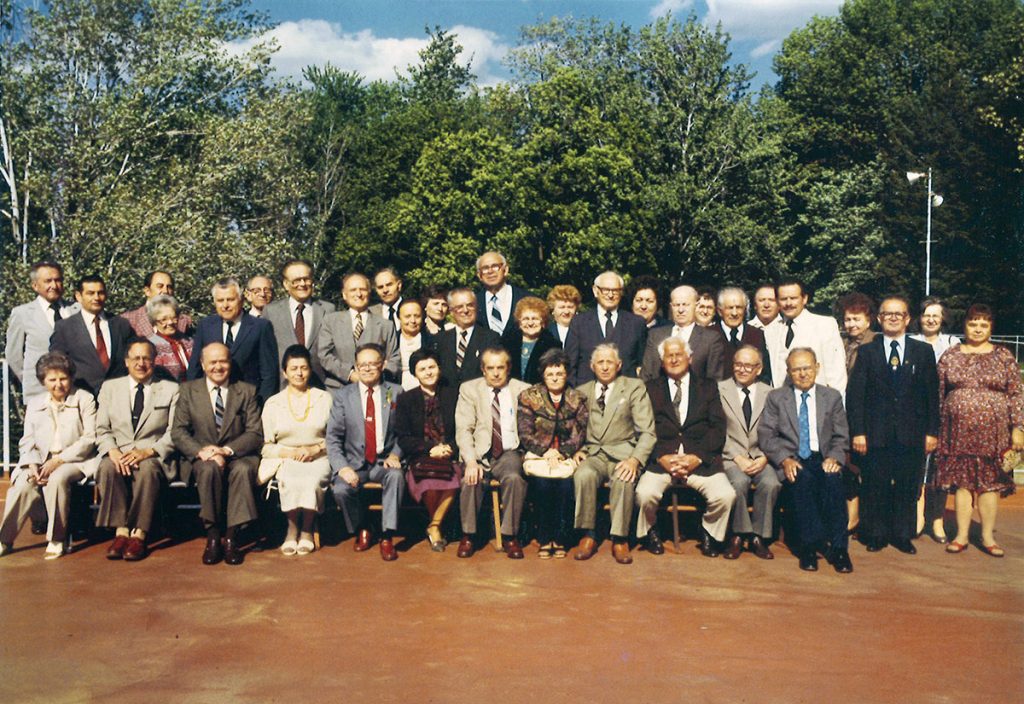 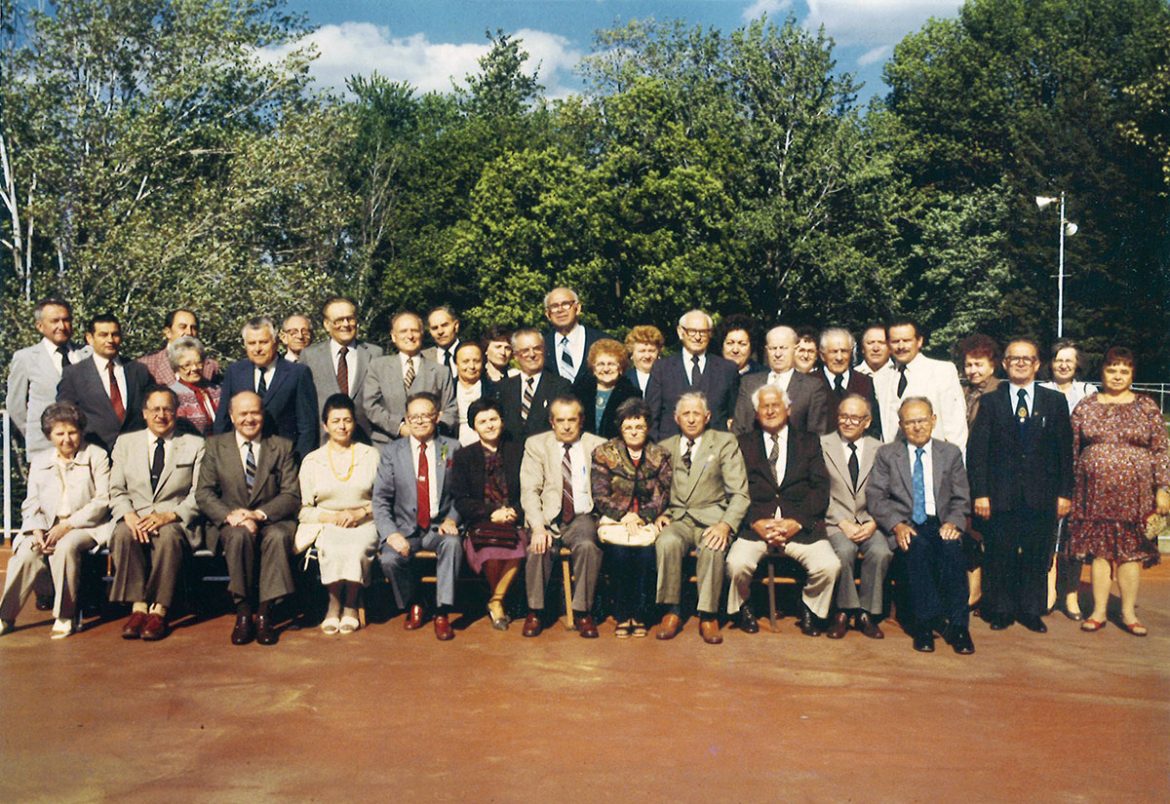 Seen in the photo above are the participants of the 10th Conference of UNA District Committee Chairs held at Soyuzivka on June 18-19, 1985. The conference was convened by UNA Supreme Organizer Stefan Hawrysz. Speakers included Supreme President John O. Flis, Supreme Vice-President Myron B. Kuropas, Supreme Secretary Walter Sochan, Supreme Treasurer Ulana Diachuk and Mr. Hawrysz. At that time, the UNA had 27 active district committees (out of 30) across the United States and Canada.