UUARC prepares for its 75th anniversary 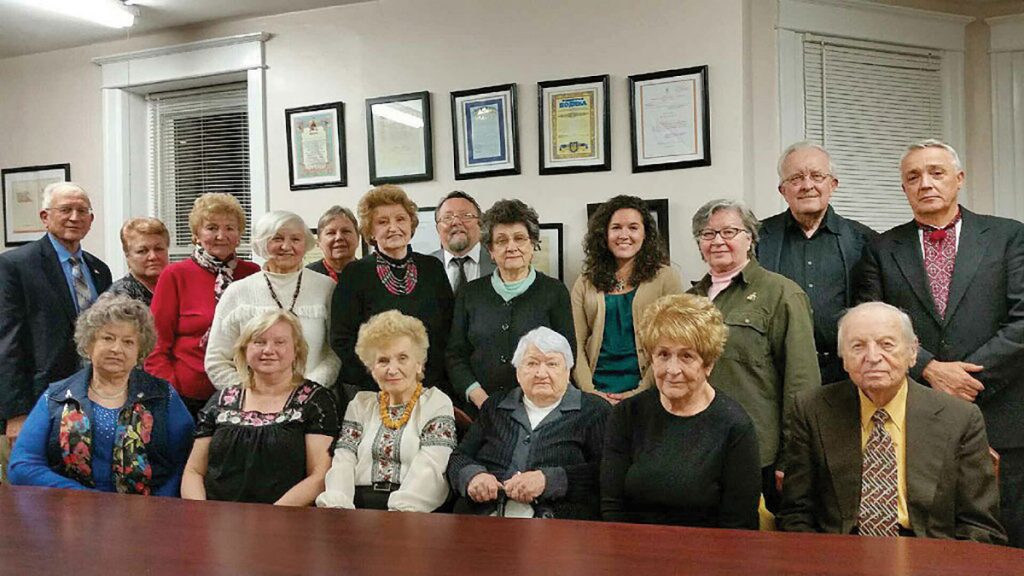 The committee convened on June 20, 1944, in New York City, and the UUARC started fulfilling its mission of extending a helping hand “brother-to-brother” by assisting Ukrainians in refugee camps during and after World War II, and then helping to resettle more than 70,000 refugees in the United States.

Over the years, the UUARC‘s programs continually changed to meet new needs of Ukrainians in Europe and South America, and since 1991 providing continuous aid to the people of Ukraine. The Ukrainian American community understands that a permanent aid organization that can swiftly respond to the needs of Ukrainians throughout the world is necessary and has generously supported the UUARC. Without these donors, the organization could not exist.

The UUARC executive board has formed a jubilee committee and approved the following commemorative plan: to celebrate the 75th anniversary of the UUARC on October 12 and to prepare a jubilee book in the Ukrainian and English languages, with special emphasis on the latter years of the charitable organization’s activity.

Chrystia Charyna Senyk and Myroslawa Mazurok Hill were chosen to co-chair the jubilee committee; Natalia Siletsky Mykijewycz was chosen as editor of the jubilee book.