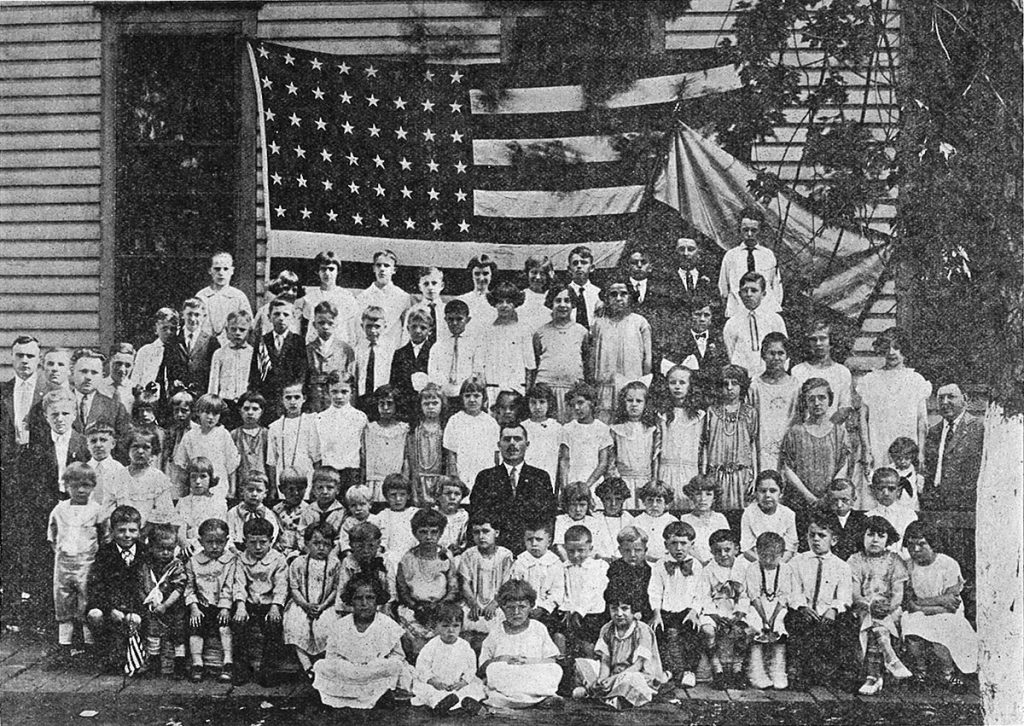 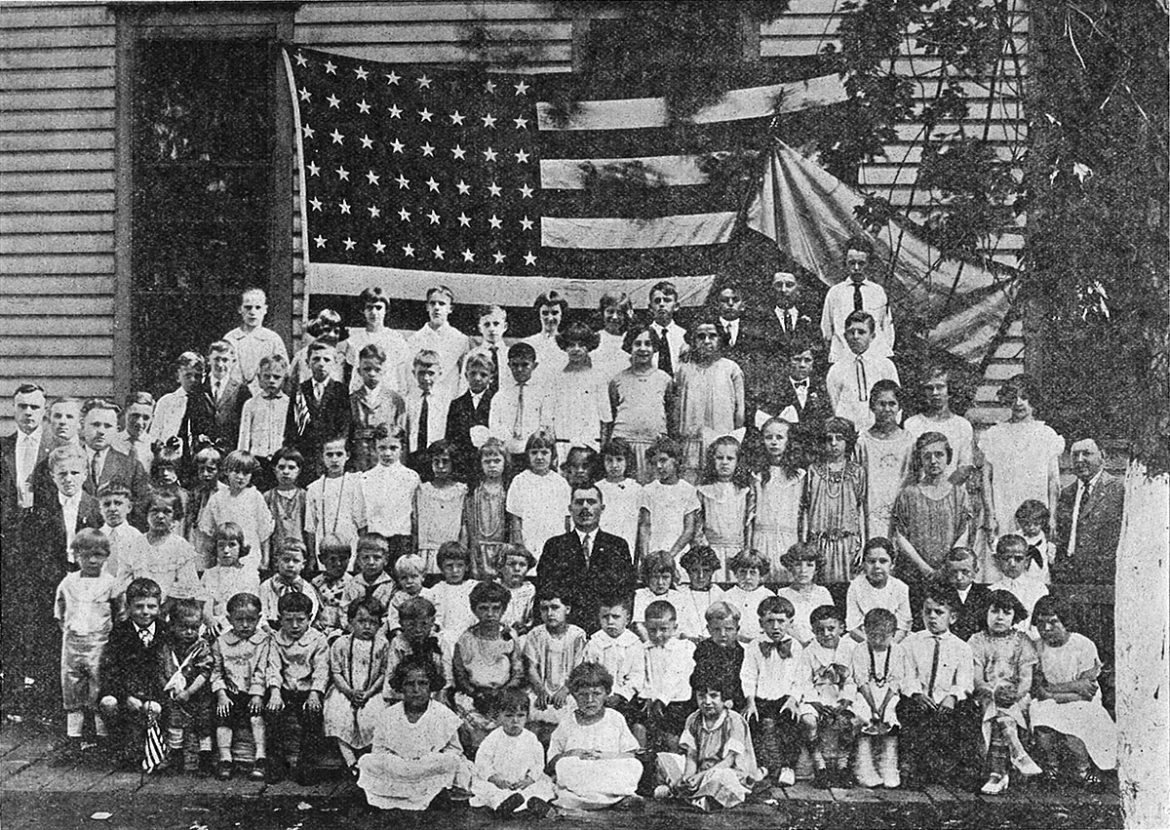 Seen on the right is a photo from the 1925 Almanac (Kalendar) of the Ukrainian National Association, which featured a number of photos from the then 31-year-old fraternal organization’s branches. Seen above is the Juvenile Department (as it was called in those days) of UNA Branch 155 in Perth Amboy, N.J. Branch 155 was founded on March 20, 1907, with 20 members. Its organizers were Semen Havrysh, Kyrylo Peleshchak and Mykhailo Chumer (the names are transliterated here from Ukrainian).The 1925 Almanac of more than 200 pages (counting paid advertisements at the back of the book) was prepared by the editorial committee of the UNA; its cost was listed as 50 cents.