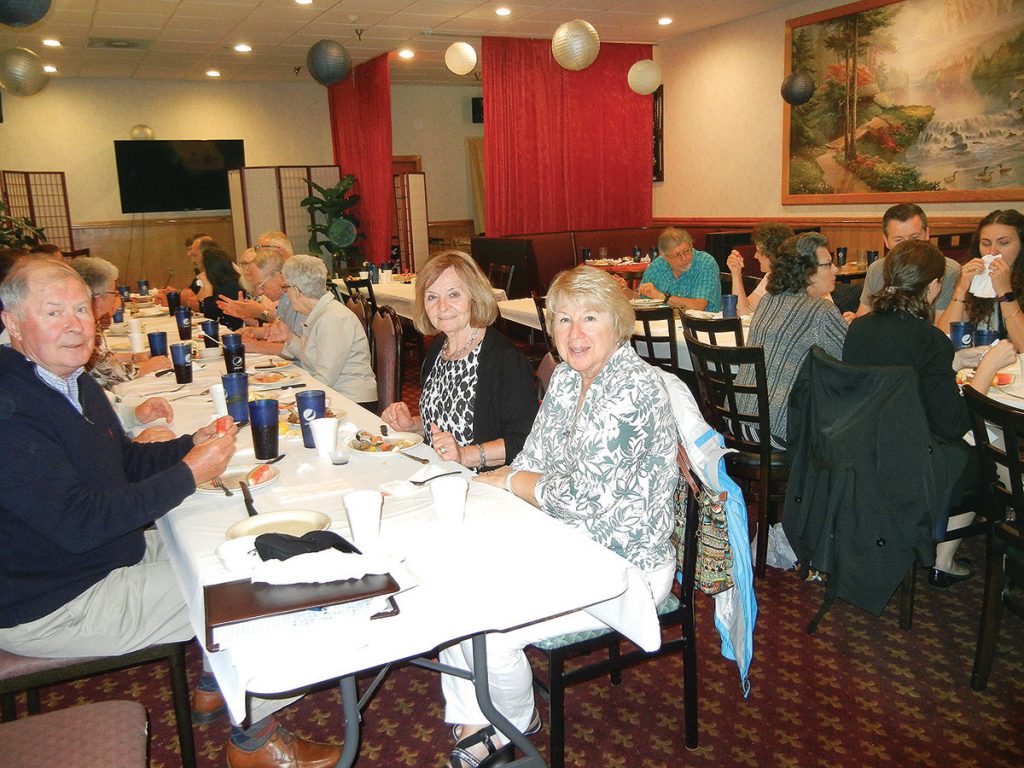 The tradition comes from the early days of the UNA, when members referred to the organization by the honorific title of “Batko Soyuz.” The title was bestowed on the Ukrainian National Association in recognition of the deep feelings people held for the organization.

Slavko Tysiak, president of the brotherhood, spoke of UNA’s 125th anniversary in 2019 and told of the intertwined relationship between the brotherhood and the UNA from their founding.

The Father’s Day dinner was held at the Capital Buffet, which gave rise to attendees trying to name as many different Asian dishes as possible that could be traced to Ukrainian dishes such as “pampushky”’ and “varenyky.” Everyone left satisfied and looking forward to 2020, when the St. Nicholas Brotherhood will be celebrating its 125th anniversary.