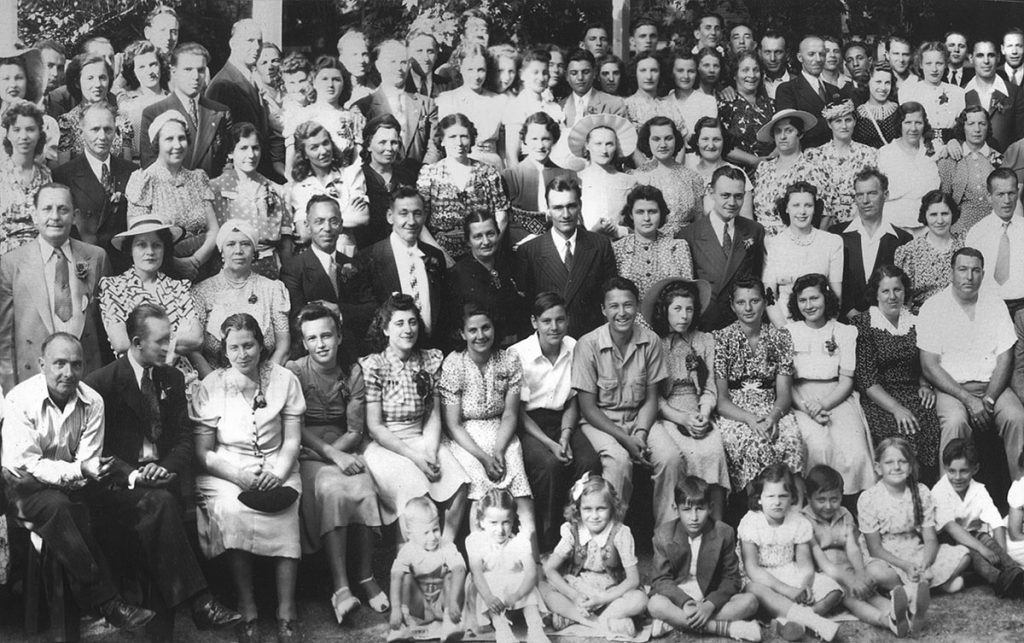 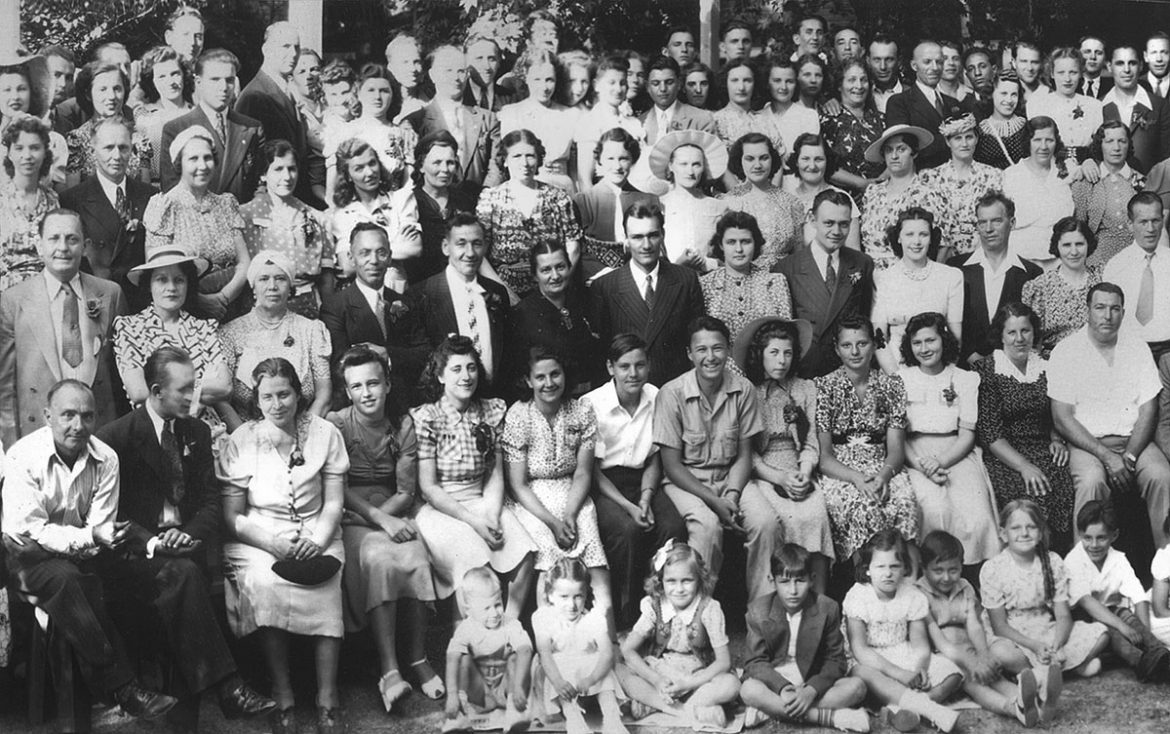 Seen in this photo are members of Ukrainian National Association Branch 204 of New York, which was founded on August 1, 1925. The branch’s founders were Mykola Vorobets, Petro Zadoretsky and Mykola Blyznak. Serving as the branch’s first officers were Mr. Vorobets, president; Mr. Blyznak, secretary; and Mykhailo Vivchar, treasurer. The Jubilee Book of the Ukrainian National Association published in commemoration of the UNA’s 40th anniversary (1936), lists Mr. Blyznak, Mr. Vorobets, Vasyl Dobrotiy, Petro Sokalchuk and Ivan Chorniy as meritorious members of the branch. [Editor’s note: The names of the UNA activists are transliterated here from Ukrainian.]