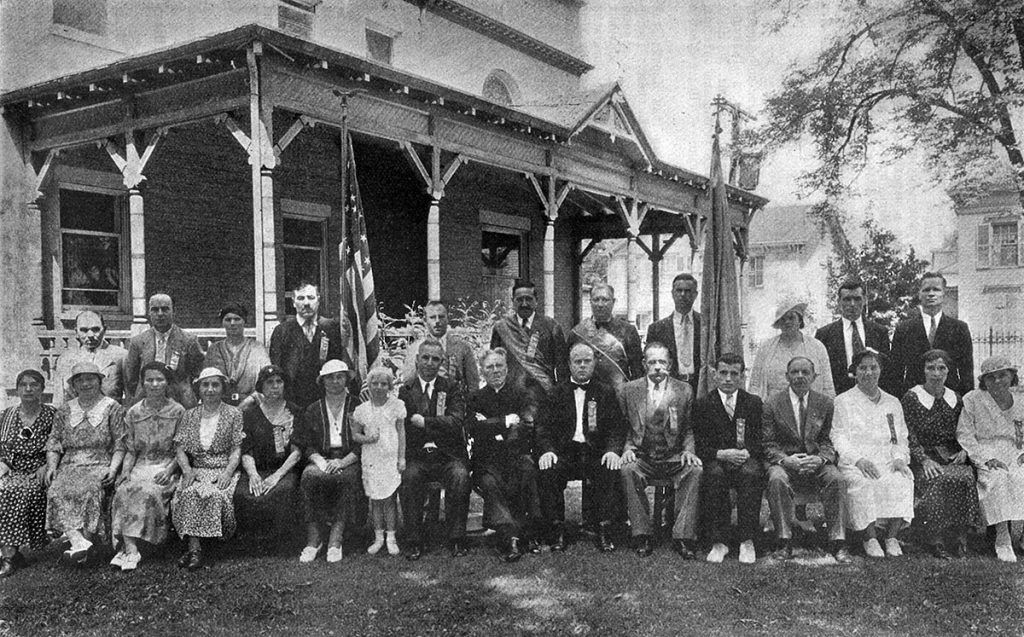 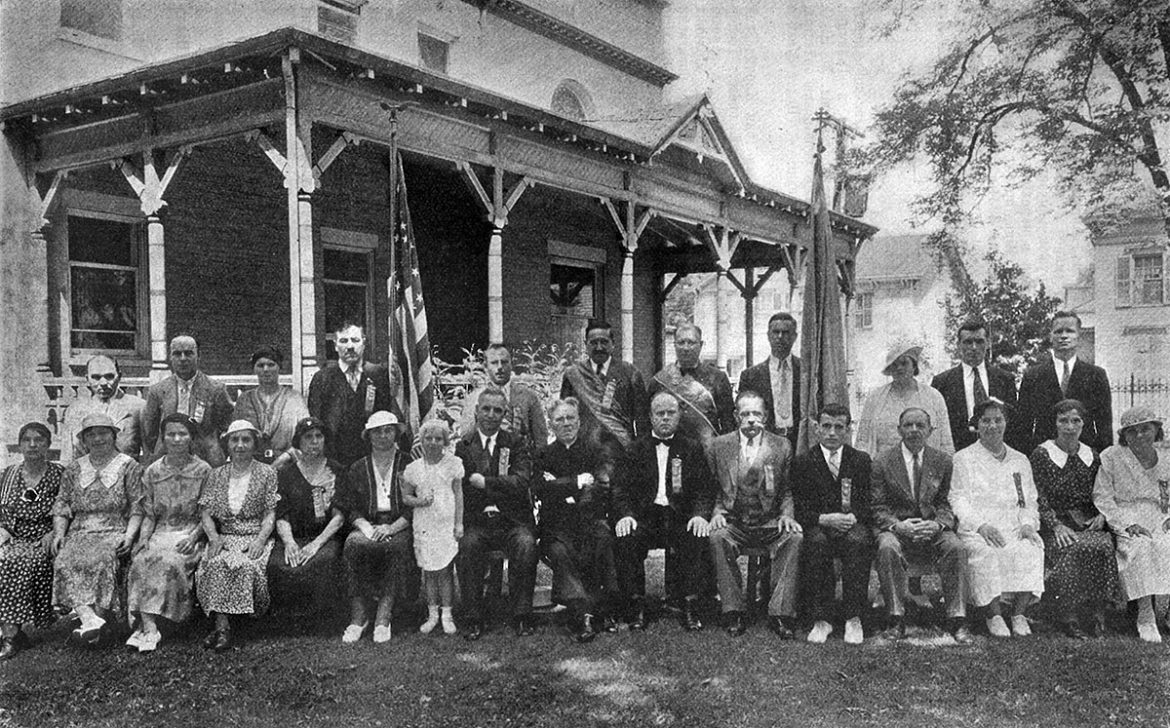 Seen above are members of UNA Branch 273, the Brotherhood of St. Josaphat, in Hudson, N.Y. This photo appeared in the Ukrainian-language “Jubilee Book of the Ukrainian National Association” published in 1936 in commemoration of the UNA’s 40th anniversary. The branch was founded on September 15, 1915, with nine members; its founders were Toma Pyndus and Mykhailo Uhorchak. The first leaders of the branch were Josafat Raytarovsky, president, and Mykhailo Hryb, secretary. The jubilee book notes that Pavlo Matiyak did the most to grow the branch’s membership by enrolling 126 members. In 1936, 200 Ukrainian families resided in the Hudson area.