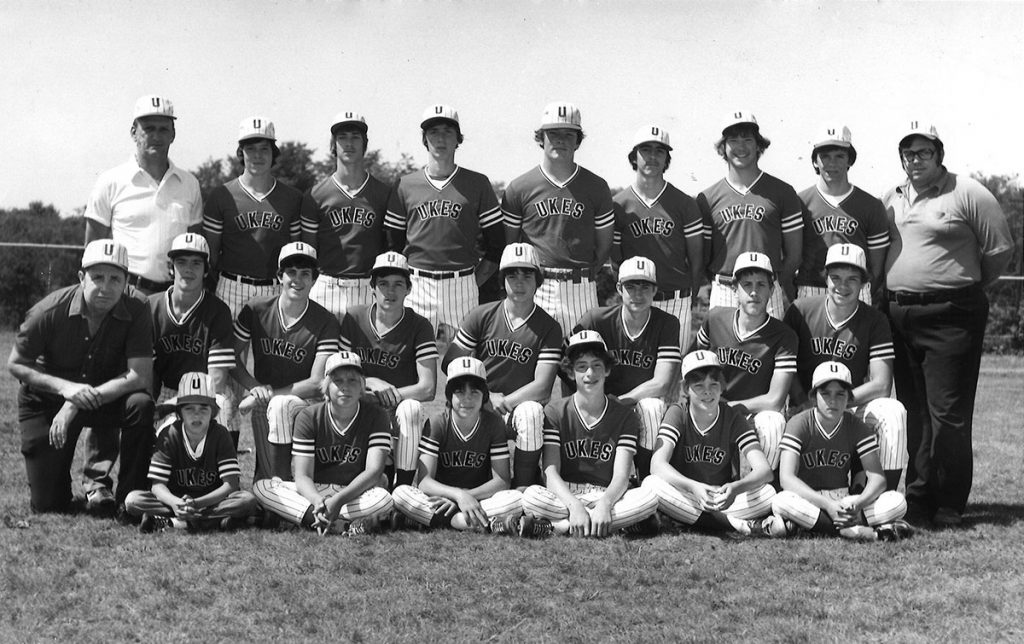 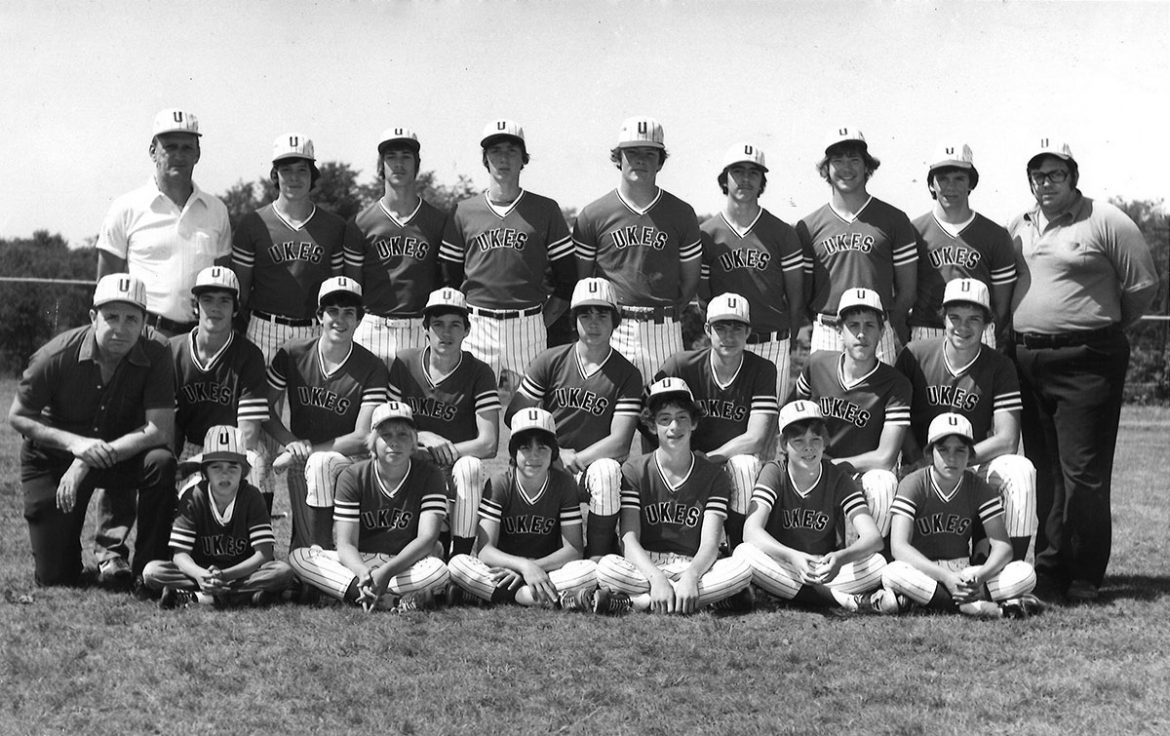 Seen above in a photo from 1979 is the Ukes baseball team sponsored by Ukrainian National Association Branch 113 of Derry, Pa. The baseball team was organized by Branch 113 in 1970. Playing in the Teener League in the summer of 1979, the Ukes won 25 games to take the league championship. As Dr. Myron B. Kuropas wrote in The Ukrainian Weekly, “That afternoon, that remarkable team was the pride of the UNA.”