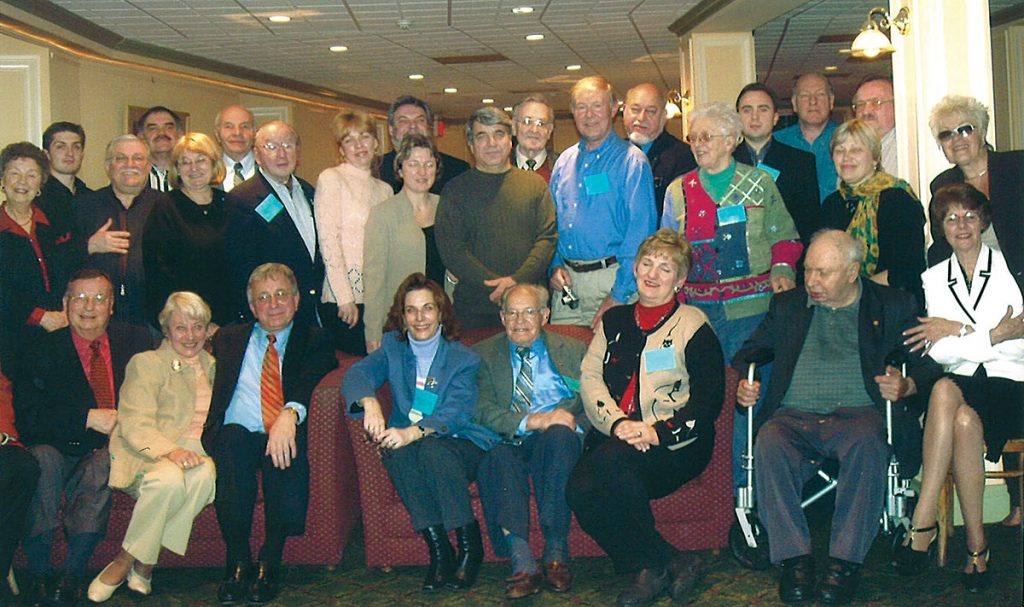 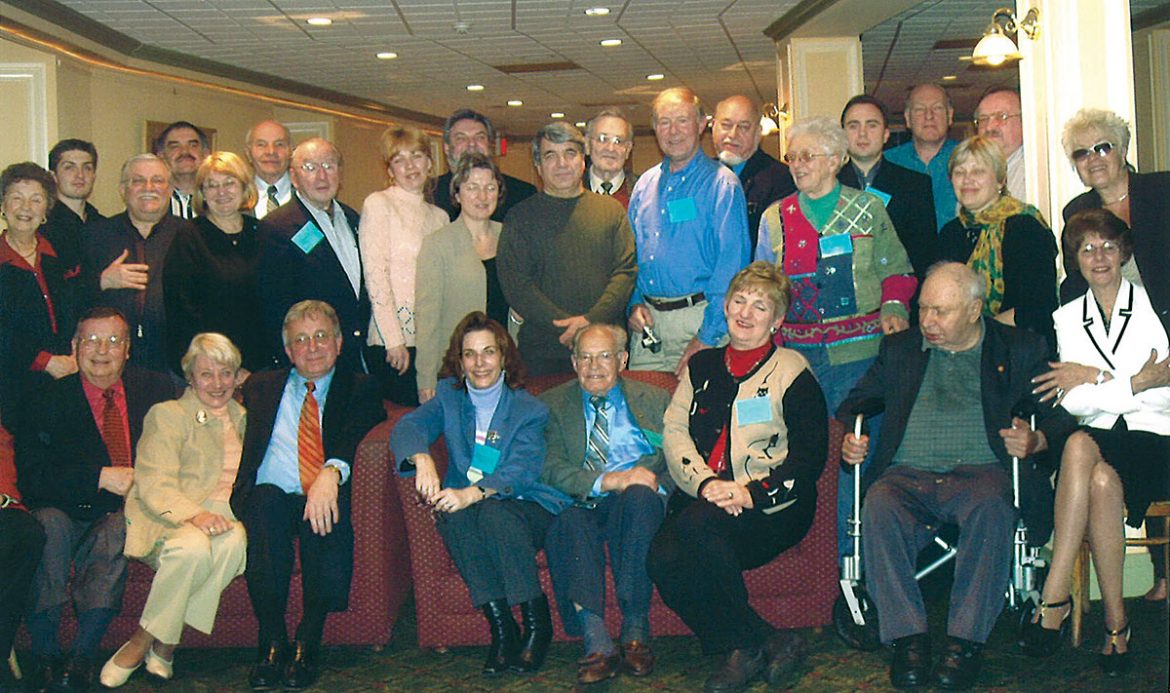 On April 1-3, 2005, the Ukrainian National Association held a District Chairpersons’ Meeting and Secretaries’ Course at Soyuzivka. Represented were eight districts and 16 branches. In addition, eight members of the UNA General Assembly attended. See above are participants of the meeting. Seated in the front row (from left) are: Alexander Serafyn, auditor and Detroit District chairman; Martha Lysko, first vice-president; Stefan Kaczaraj, president; Christine E. Kozak, national secretary; Stefan Hawrysz, advisor and Philadelphia District chairman; Gloria Horbaty, advisor and branch secretary; and others. National Secretary Kozak organized the event and planned the agenda for the meeting, while First Vice-President Lysko conducted one of the sessions. Oksana Trytjak, national organizer, presented the scope of her newly created position, and Robert Mitchell from Western Catholic Union gave an excellent seminar on annuities. Each of the four speakers presented a different but vital aspect of UNA history, community involvement, business and Home Office innovations.