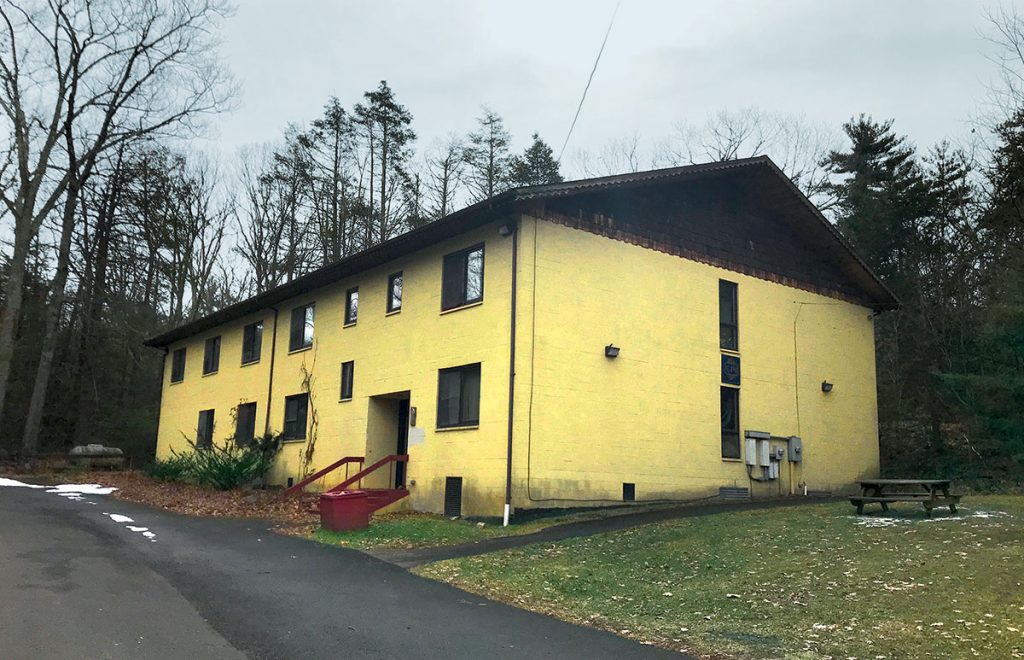 The donation, made by the Robert W. Johnson IV Charitable Trust, of the Johnson and Johnson Corp., began with an initial donation of $25,000, then added another $25,000, and then finally an additional $20,000 for a total of $70,000. The donation is earmarked for the renovation of the Sich building that typically houses campers and staff during the summer camps held at Soyuzivka.

The Johnson family requested that its generous donation be earmarked for something specific to benefit the camp experience into the future. Maya Lew, who is front office and events manager at Soyuzivka, noted, “This is a place of cherished memories for many campers that pass through here and keep coming back over the years, and we will keep the Ircha and Johnson families informed as to the progress of the work that was made possible through their donation.”

This all got started with the longstanding relationship the Ircha family has with Ms. Lew, who in speaking with The Ukrainian Weekly, explained that her family and the Ircha family would summer together at Camp St. Basil on the shores of Barclay Lake in the village of Beach Lake, Pa., near Narrowsburg, N.Y., on property operated by the Catholic Order of St. Basil the Great.

It was Suzanne Ircha Johnson’s brother, Steve Ircha, who maintained the family friendship with Ms. Lew and even brought his daughters to dance camp at Soyuzivka two years ago, with Steve’s wife staying on the grounds. Mrs. Ircha Johnson is the wife of Robert “Woody” Johnson, a great-grandson of the founder of the Johnson and Johnson Corp. (Robert Wood Johnson). Mr. Johnson is currently the U.S. ambassador to the United Kingdom.

While at Soyuzivka this past summer, Ms. Lew explained to Mr. Ircha the needs of the summer camps at Soyuzivka, the non-profit status of the UNF and how donations would be tax-deductible. The initial donation was made in November 2019. The Johnson Charitable Trust donation will be used for upgrading the Sich building’s bathrooms, closets racks in rooms and furniture in common areas.

Soyuzivka’s general manager, Nestor Paslawsky, explained, “To aid with this project, with a scheduled completion date to be ready by Memorial Day weekend to kick off the summer season, Soyuzivka, through the UNF, is reaching out to individual donors and corporate sponsors to match the donation.”

Donations, in check form, should be made out to “Ukrainian National Foundation – Sich Upgrade Fund” and mailed to Soyuzivka Heritage Center, 216 Foordmore Road, Kerhonkson, NY 12446. For additional information, readers may contact Soyuzivka at 845-626-5641.