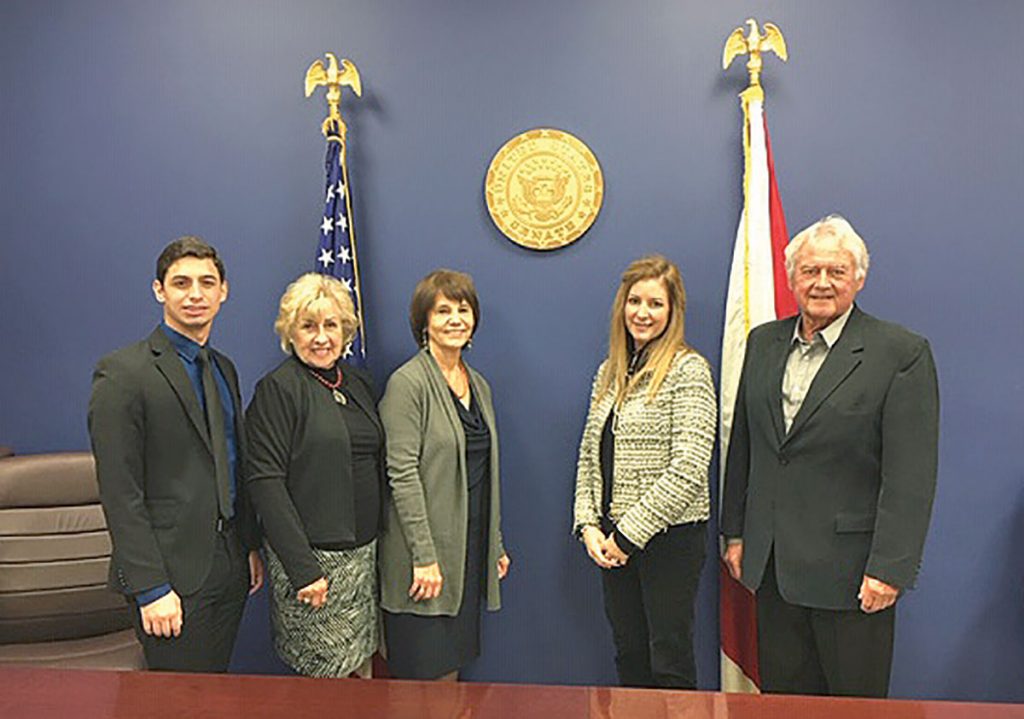 MIAMI – As Ukraine continues to dominate the news, bipartisan support in Congress was a focal issue at a meeting of several members of the South Florida Ukrainian community with Lea Padron, regional director of Sen. Marco Rubio’s office, South Region, on January 21.

Ms. Padron also included Sen. Rubio’s legislative assistant on foreign relations, Bethany Poulos, in the meeting via telephone from Washington. Both reassured us that the Republican senator stands behind Ukraine and will continue his support.