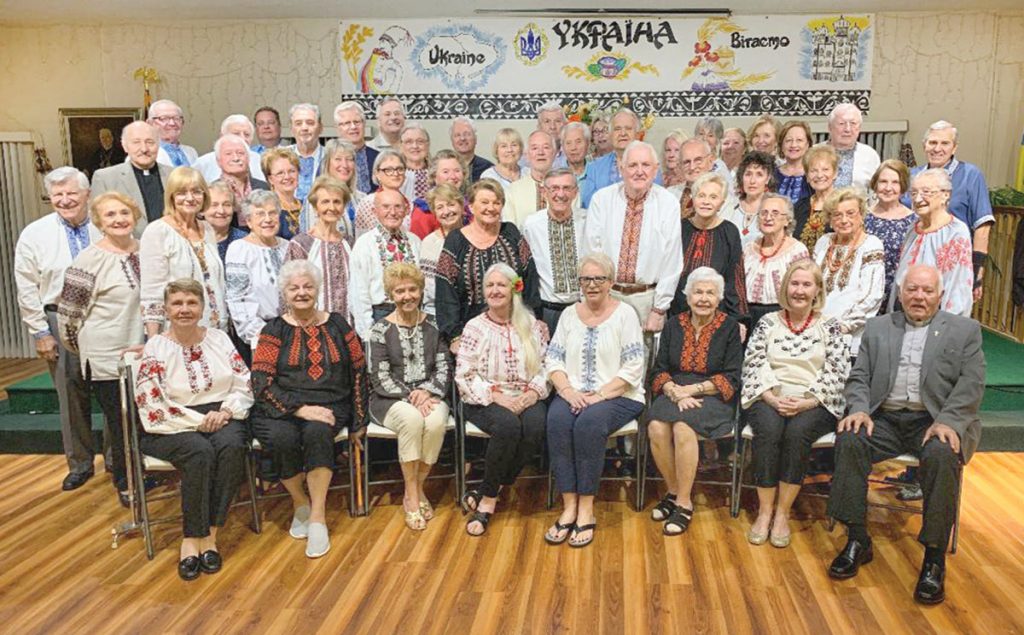 Victor Lisnyczyj
Members of the Ukrainian American Club of Southwest Florida at their first meeting of 2020.

NORTH PORT, Fla. – The Ukrainian American Club of Southwest Florida held its first monthly meeting in 2020 at St. Andrew’s Religious and Cultural Center in North Port, Fla. The group of over 85 members and guests was shown a short video by Victor Lisnyczyj of the Ukrainian Christmas display at the Punta Gorda Historical Park.

The speaker for the evening was Judge Bohdan Futey, who serves on the U.S. Court of Federal Claims in Washington and has been actively involved with democratization and rule of law programs organized by the Judicial Conference of the United States, the Department of State and the American Bar Association in Ukraine since 1991. He has participated in judicial exchange programs, seminars and workshops, and was an advisor to the working group on developing Ukraine’s Constitution, which was adopted on June 8, 1996.

Judge Futey had an interesting and informative talk about the legal challenges for Ukraine’s president, Volodymyr Zelenskyy.

Following the guest speaker’s presentation, members and guests enjoyed refreshments provided by members of the club.