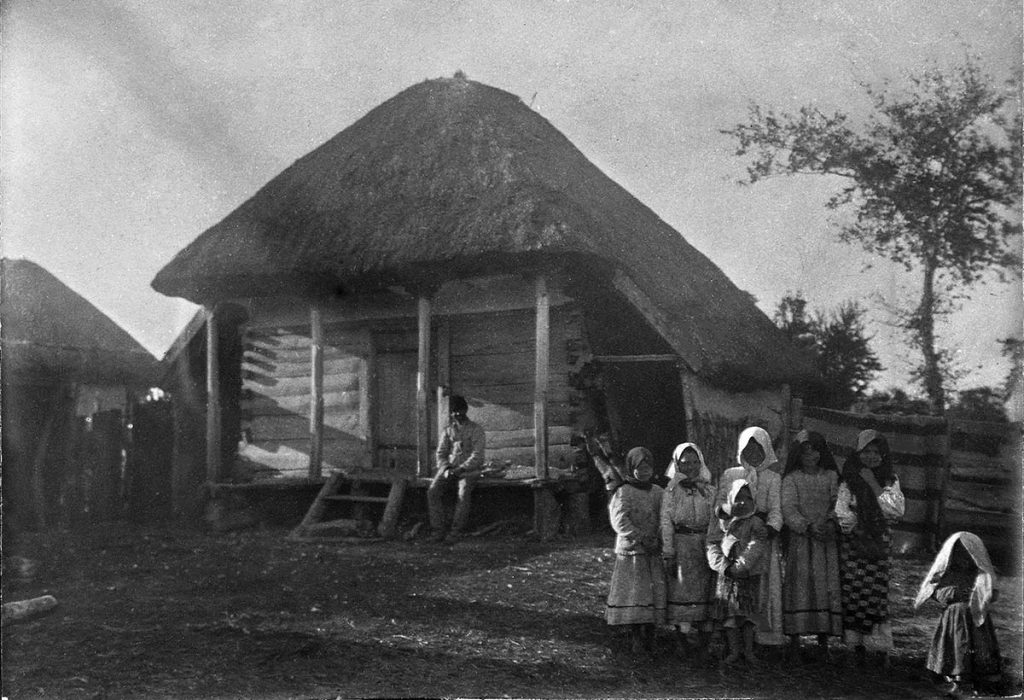 SOMERSET, N.J. – Are you interested in learning more about your family history but don’t know how to start? Have you taken a DNA test but don’t know how to interpret the results? Since 2014 the Ukrainian History and Education Center’s Nashi Predky Family History Group has been helping Ukrainian Americans and others worldwide learn how to trace their family roots, whether they are just beginning to search for their grandparents who immigrated to North America before World War I or whether they themselves immigrated in the 21st century.

Many who begin their search for Ukrainian ancestors are surprised to learn that despite the ravages of time, war and repressive regimes, church, military, land and tax records detailing the lives of peasants, nobles and everyone in between survive for most regions of Ukraine and neighboring countries as far back as the late 18th century and in many cases even earlier, making it possible to trace one’s roots back to the time of the Kozak Hetmanate and the Polish-Lithuanian Commonwealth. It is now easier than ever before to pass on a legacy of one’s own family story as part of the history of Ukraine. The secret is knowing how to find these records and how to use them. Many are in fact available online, if one knows where to look.

On April 3-4, the Nashi Predky Family History Group will host its sixth annual conference at the Ukrainian Cultural Center at 135 Davidson Ave., Somerset, NJ 08873. Friday evening will feature a “Knowledge Cafe,” where attendees can interact with the members of the Nashi Predky Committee and each other in an informal setting to receive one-on-one guidance with beginner, intermediate and advanced family history questions. Many attendees at past conferences have discovered distant cousins as a result of networking. For those who are interested, an informal workshop on advanced handwritten Cyrillic will also be offered.

On Saturday, the following presentations will be offered:

In addition, attendees will participate in a guided tour of the UHEC exhibit, “Visible Music: The Art of Yukhym Mykhailiv (1885-1935),” the first significant exhibit in 30 years of the work of one of the most original, idiosyncratic and undeservedly obscure Ukrainian artists of the early 20th century, who met an untimely death in exile in the Russian Arctic during the rule of Joseph Stalin.

Registration for one or both days is now available online at the UHEC website: https://www.ukrhec.org/nashi-predky-conference-2020. Questions can be directed to the Nashi Predky Family History Group at genealogy@ukrhec.org, or by calling the UHEC at 732-356-0132.

Growing from roots going back to the 1960s, the UHEC is dedicated to telling the many-layered stories associated with the artifacts in its collections, educating Ukrainians and non-Ukrainians alike about Ukraine and its culture, supporting teaching and research, and serving as a venue for educational and cultural programs locally and throughout the world on the Internet.