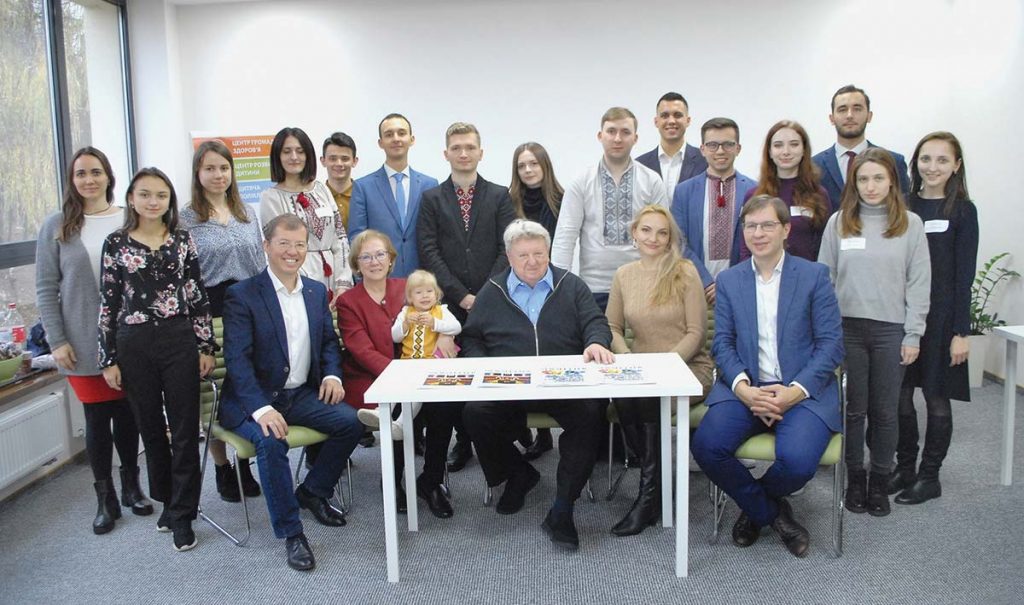 Dramatic changes that began with the collapse of the Soviet regime provided Ukrainians with a chance to re-establish their statehood. On July 16, 1990, the Ukrainian SSR Parliament passed the Declaration of State Sovereignty proclaiming the need to build the Ukrainian state based on the rule of law. On August 24, 1991, the same Parliament adopted the Act of Declaration of the Independence of Ukraine, which was subsequently supported by Ukrainian citizens in the referendum of December 1, 1991.

After prolonged Russian occupation, Ukrainians received the opportunity to govern their own state. However, Ukraine suffered from lack of talents to share and promote Western democratic values. The ruling political establishment was made up mainly of former members of the Communist Party and needed to be replaced by a generation of intelligent and determined Ukrainians motivated to implement best democratic practices in all areas of social life.