After one year, is Zelenskyy running out of steam? 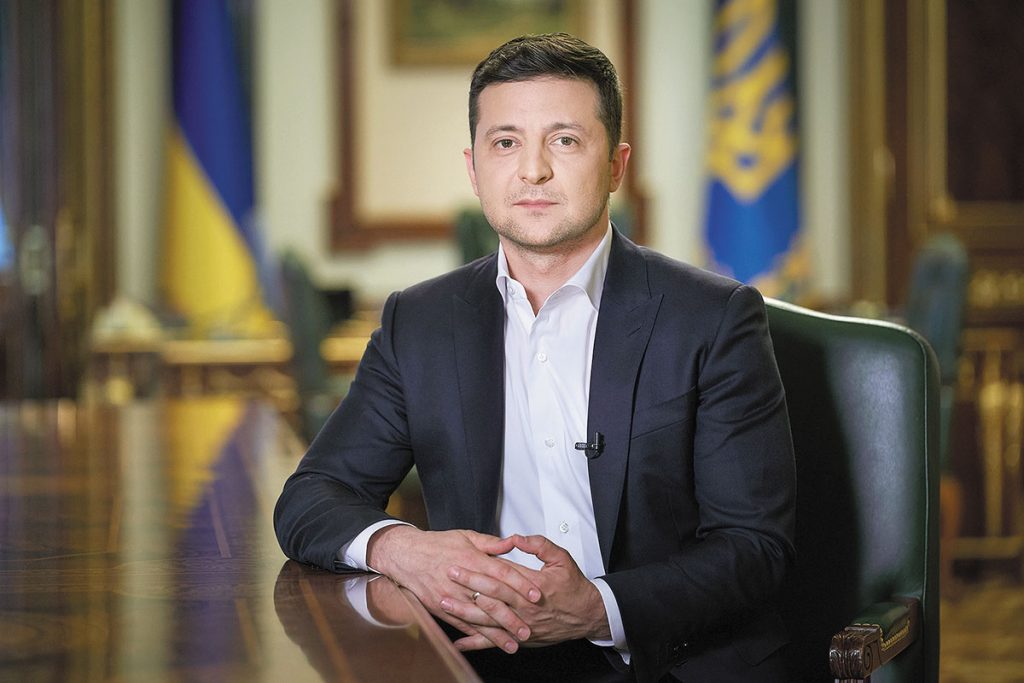 Presidential Office of Ukraine
Volodymyr Zelenskyy, a year after being elected president of Ukraine.

KYIV – On April 21, 2019, Volodymyr Zelenskyy was elected president of Ukraine in a landslide victory that was seen by his supporters as a victory for the forces of change over the old order and its ways.

But the response to the first anniversary of his presidency was a muted one, reflecting the difficulties the new administration has run into and increasingly created for itself. It was overshadowed by the unexpected news the following day that President Zelenskyy had decided to add the former Georgian president-turned-controversial Ukrainian politician Mikheil Saaka­shvili to his team as a vice prime minister responsible for reform.