“The heroes of their day” 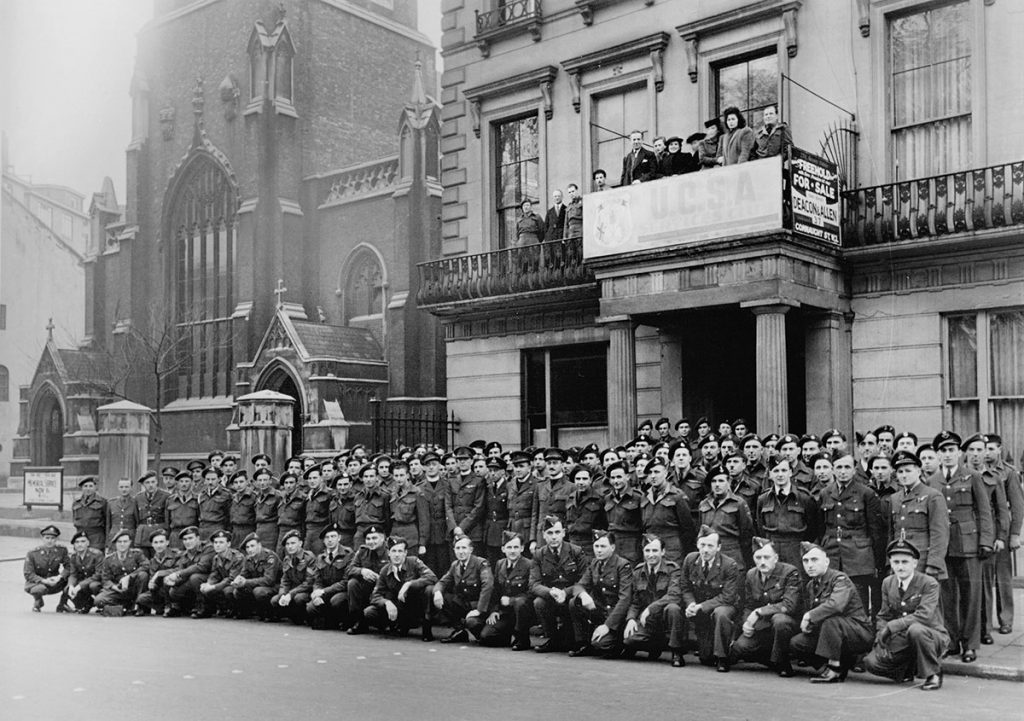 Private Nicholas Osadchuk was serving with the Winnipeg Grenadiers when he was killed in action defending Hong Kong on December 23, 1941. Infantryman Michael Zhdan was captured. He perished as a POW in Japanese captivity.

Flight Sgt. Steven Lucyk served with the RCAF’s 76 Squadron as a wireless-air gunner. On November 3, 1943, his heavy bomber, a Handley Page Halifax V, took off from Holme-on-Spalding-Moor, one of 589 aircraft raiding Dusseldorf. He went into battle with Flight Lt. D. E. Hicks, Sgt. T. W. Davis, Sgt. R. W. Elder and Sgt. G. Morrison. A German night fighter shot them down. Lucyk, 25, was buried in the Rheinberg War Cemetery. He left behind parents in Krydor, Saskatchewan, along with three brothers and five sisters. Before going to war, he was a schoolteacher. My friend, the Rev. Dr. Stan Lucyk, remembers being taught by his cousin Steve in Whitkow’s one-room school house.

Amnesty International must retract its shameful report on Ukraine

Why don’t we write?