“The price of truth”: The story behind Agnieszka Holland’s “Mr. Jones” 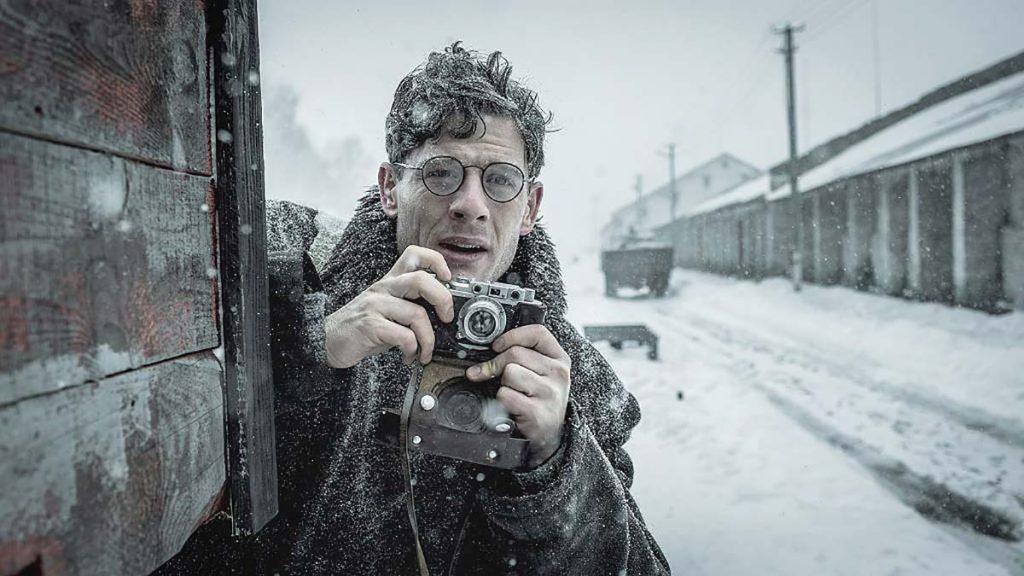 “Mr. Jones,” a feature film written by Andrea Chalupa and directed by the Oscar-nominated director and screenwriter Agnieszka Holland, is a joint Polish, Ukrainian and British production that was premiered at the Berlin International Film Festival in 2019 and released in the United States in April of this year. Its Ukrainian title is “The Price of Truth,” and at its center is one man’s struggle to get to the truth about Joseph Stalin’s famine in Ukraine in 1932-1933, which the regime was hiding from the outside world on the eve of the diplomatic recognition of the Soviet Union by the United States.

“Mr. Jones” is based on real people and real events. The movie’s central character is Gareth Jones, a young Welsh journalist who travels to the Soviet Union in the early 1930s hoping to interview Stalin. Instead, he ends up uncovering the dictator’s big secret, the Ukrainian famine. Jones’s principal antagonist is the Pulitzer Prize-winning Moscow correspondent of The New York Times Walter Duranty, who uses his considerable status to publicly attack Jones and deny the existence of the famine. The two leading actors, James Norton (Jones) and Peter Sarsgaard (Duranty), brilliantly capture this struggle for truth during what was one of the darkest periods in European history.