Raisa Rudenko, imprisoned by Soviet regime for her role in Ukrainian Helsinki Group 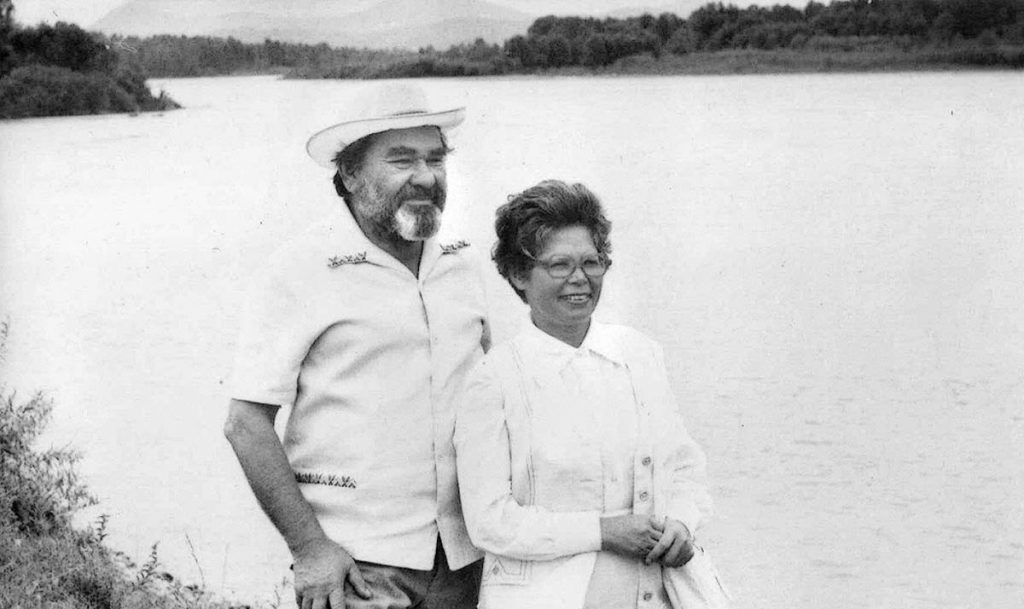 Staff | The Ukrainian Weekly | Subscription
Mykola and Raisa Rudenko in 1987. Photo taken while they were in exile in the Altai region of the Russian SFSR.

Former Ukrainian dissident Raisa Rudenko has died in Kyiv after an unsuccessful operation. Ms. Rudenko, who in a month would have turned 81, was the wife of Mykola Rudenko, a founder of the Ukrainian Helsinki Group who died in 2004, and acted as secretary for the group. Like her husband and essentially all members of the UHG, she paid for her commitment to freedom and human rights with years of imprisonment in the USSR’s political labor camps and forced exile.

Raisa Panasivna Kaplun was born on November 20, 1939, in Dnipropetrovsk Oblast. Her grandparents on both sides had been victims of Stalin’s campaign against so-called “kulaks” (more successful peasants), and her father was killed in World War II when she was still very small. The young girl had an accident in childhood that left her in a coma for a long time.