Descendants of UPA veterans to continue their work 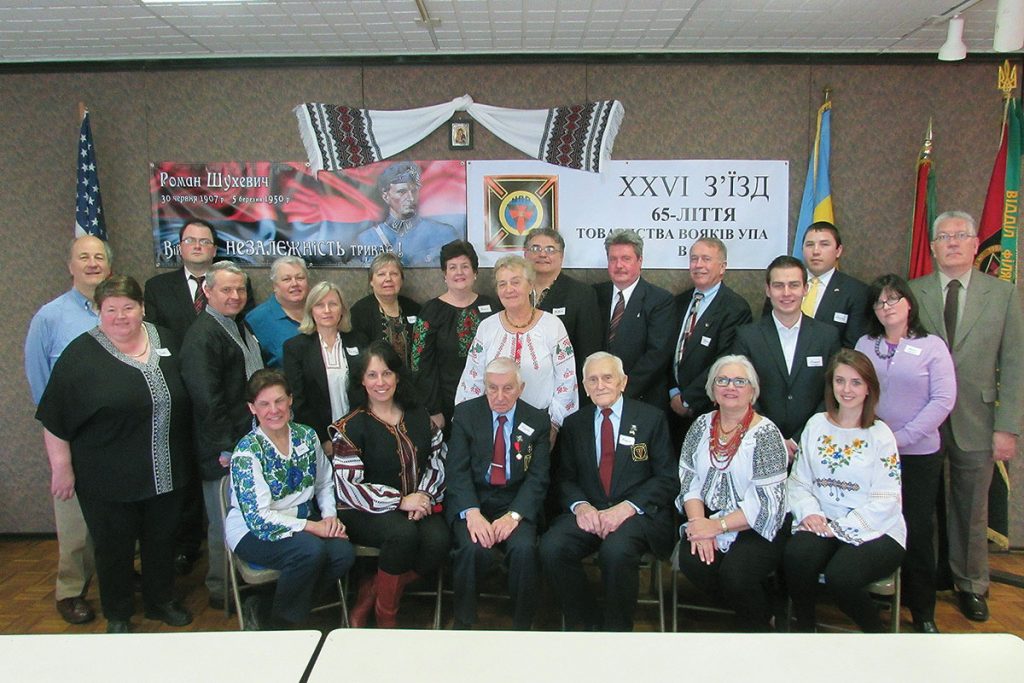 Alexander Chudolij
Participants of the 26th Convention of the Society of Veterans of the Ukrainian Insurgent Army (UPA).

JENKINTOWN, Pa. – On April 25, during its 26th convention, the Society of Veterans of the Ukrainian Insurgent Army (UPA) in the U.S.A. voted on a major change in its charter: to allow the direct descendants of UPA veterans to join the ranks of the organization and continue their work and pursue their goals.

The convention was held in Jenkintown, Pa., at the Ukrainian Educational and Cultural Center.

Any direct descendants wishing to join the organization may contact Ms. Brozyna at zbrozyna@earthlink.net or Ms. Rudyk at paniolia@hotmail.com.