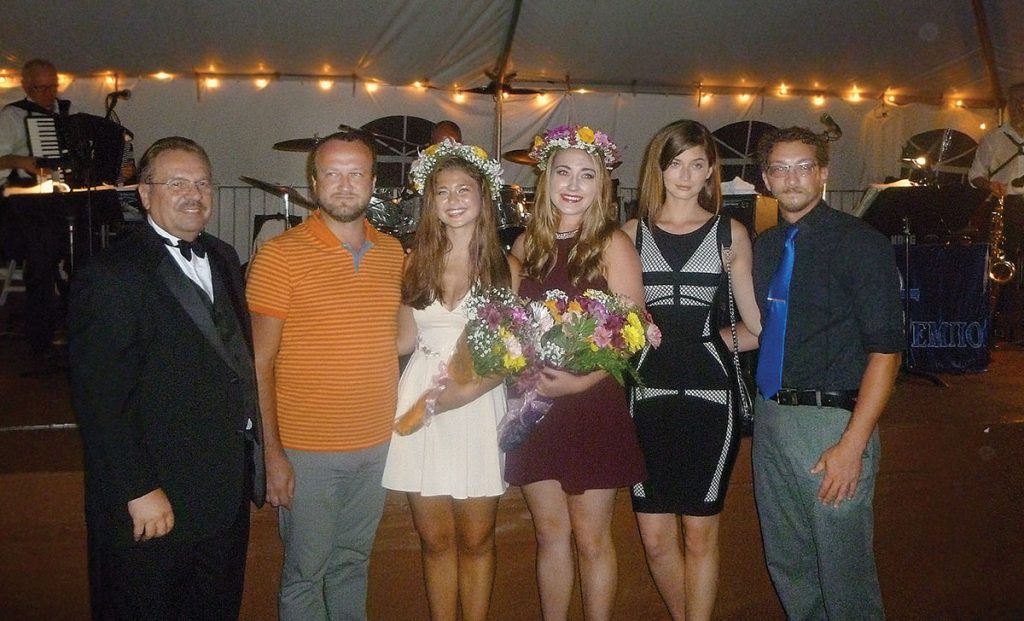 Ms. Kulbida is the daughter of Lydia and Nicholas Kulbida and attends New York University.  Irene is also active in the Ukrainian community by being a teacher’s assistant in the Ukrainian school and a member of both the Zorepad and Syzokryli Dance Groups.  The recipient of both the Marriott Marquis and the Tisch Center Patron Scholarships, Ms. Kulbida enjoys photography, cooking, baking and jogging.

Ms. Lucyshyn is the daughter of Tamara and Nicholas Lucyshyn.  She attends Hobart and William Smith College and Ms. Lucyshyn enjoys Ukrainian dance, is also very active in student government at her school and in Fight Against Cancer.